Yuri Molchan
Ethereum co-founder has allegedly sent a donation of $1 million worth of ETH to Dogecoin devs, now David Gokhshtein waits for Vitalik to take DOGE to the next level 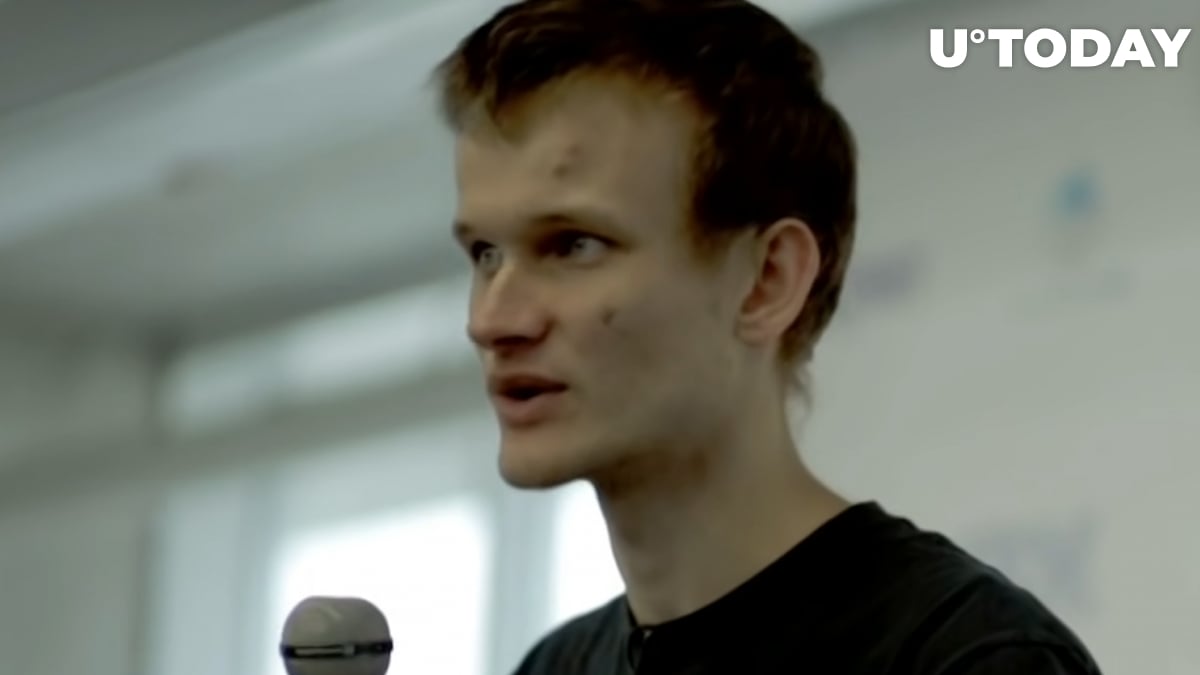 Founder of Gokhshtein Media David Gokhshtein has taken to Twitter to share his new expectations regarding Vitalik Buterin and Dogecoin. This followed the news of the ETH co-founder and frontman allegedly donating $1 million to the Dogecoin Foundation.

Is Vitalik working on a DOGE booster?

Gokhshtein tweeted that he is expecting Buterin to be working on something that would be able to help Dogecoin move to the next level.

Waiting for VB to just come out and say that he’s working on some dope sh*t to help take $DOGE to the next level. https://t.co/LHPUIjCPBp

The news about Vitalik donating was shared by Dogecoin investor Matt Wallace, who tweeted it to his 616.1K subscribers.

In August last year, Buterin joined the board of Dogecoin Foundation as an advisor and expressed a hope that the most popular meme cryptocurrency would change to Proof-of-Stake from the energy-consuming Proof-of-Work algorithm soon.

Vitalik Buterin Just Donated Over 1 Million Dollars in $Eth To The #Dogecoin Foundation!!!

Related
DOGE Price on the Brink: What to Keep an Eye On

Dogecoin co-founder Billy Markus did not comment on the tweet posted by Wallace, neither rejecting nor confirming it. Even though he quit the DOGE project a long time ago, he still keeps his hand on the pulse here.

He has taken to Twitter to share how important reputation is for a crypto community, stating that he considers the DOGE army to be "silly," "nice" and "understanding satire."

whether or not it's attainable, this is just food for thought - reputation is important

While Markus did not specify whether the DOGE community has come close to his ideal image now, he did comment that Bitcoiners now "most commonly come off as arrogant condescending bros" since they do not tolerate fans of other chains. Max Keiser and former Twitter CEO Jack Dorsey are among those who have often referred to other coins as scams.