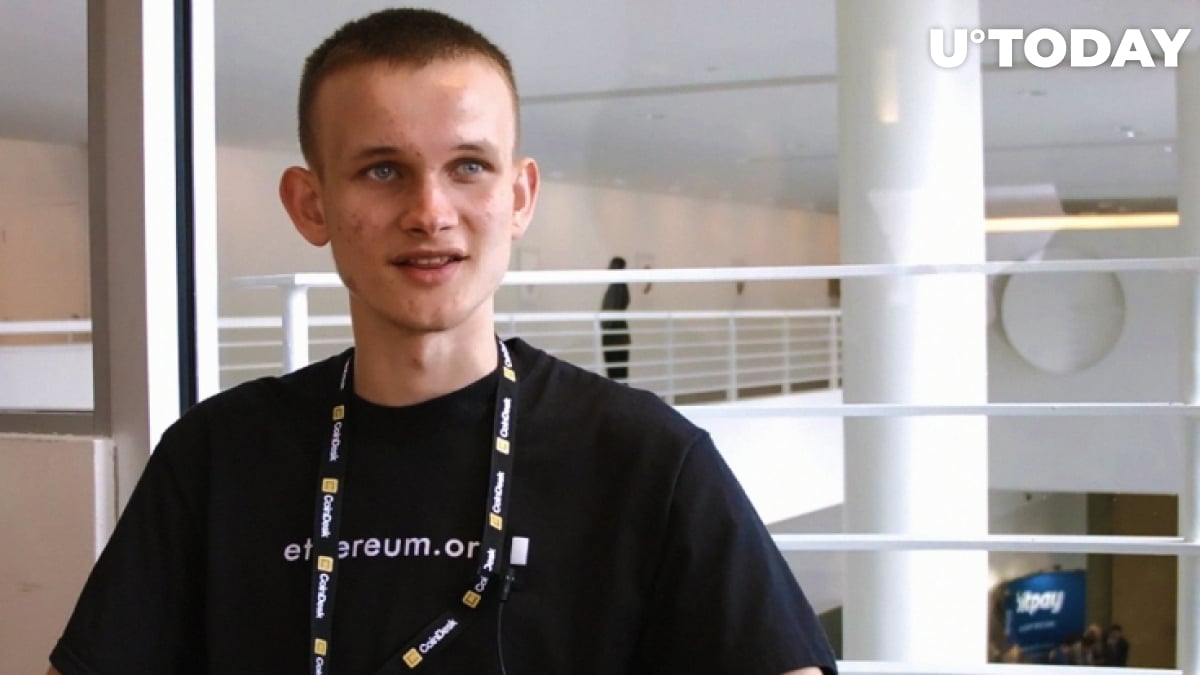 The Russian-Canadian programmer praises Tezos’s tech as “well-thought-out” tech but takes issue with its governance philosophy.

“I hope Tezos does well. It has genuinely interesting and well-thought-out tech and governance philosophy, even if I don't personally agree with some of the latter.”

Tezos is a “self-amending” proof-of-stake blockchain developed by mathematician Arthur Breitman that was launched in 2018.

Its blockbuster initial coin offering (ICO) attracted a whopping $232 mln in 2017, and was later hit with a class-action lawsuit that culminated in a $25 mln settlement this September.

The on-chain governance model of Tezos allows “bakers” to vote on any proposal after staking their tokens into “rolls.” In such a way, the new changes can be implemented without a hard fork.

This is a key difference from Ethereum whose governance takes place off-chain. Improvement protocols (EIPs) first have to be reviewed by the community on a social level before they get translated into code.

“Indeed. Tezos has an official goal of eliminating the need for extra-protocol governance; I personally disagree with this direction.”

Related
Interview with Cardano’s Charles Hoskinson: We Have the Best Product From Every Dimension

Dubbed “Ethereum killer,” Tezos remains one of the major challengers of forthcoming Ethereum 2.0.

Critics, however, constantly slam Tezos for being “a zombie chain” because the vast majority of its transactions have zero value while most of its throughput is utilized for baking.

XTZ is down more than 65 percent against ETH since mid-July.