Yuri Molchan
Popular US rapper Meek Mill seems to be into Shiba-Inu coins as he continues his foray into cryptocurrencies, DOGE and Bitcoin already on his balance 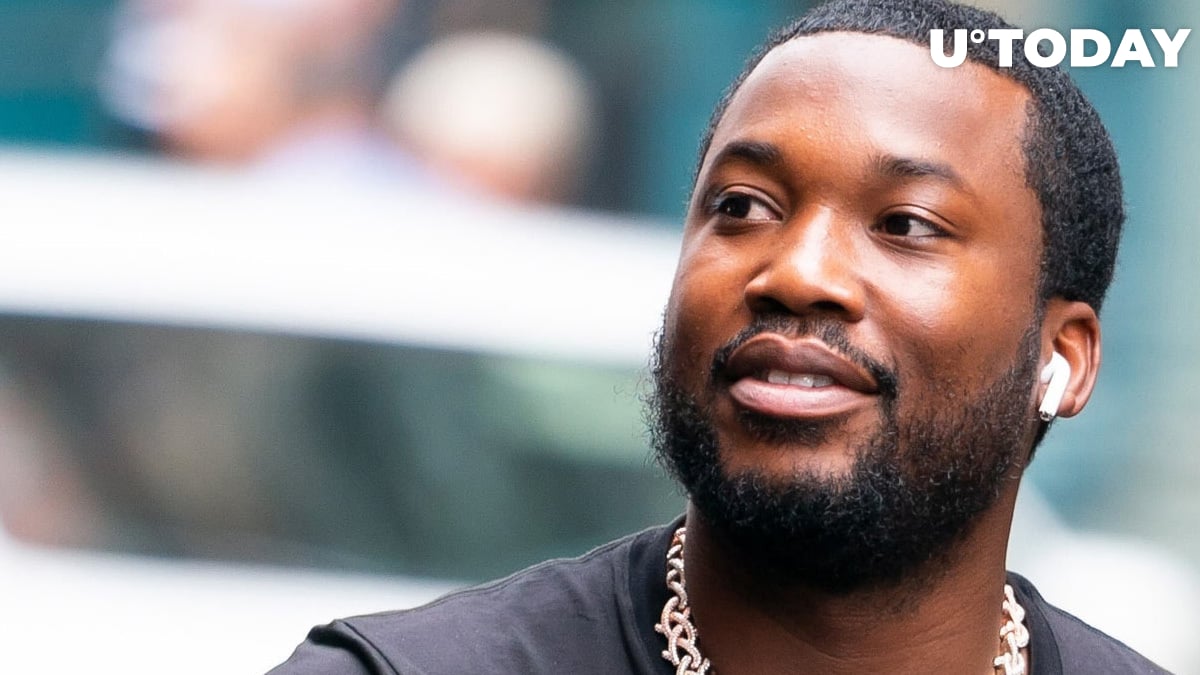 U.S. rapper Robert Rihmeek Williams, known to fans as Meek Mill, announced in a recent tweet that he was about to buy some Shiba Inu coins.

Meek Mill continues his foray into crypto, now that he already owns the flagship cryptocurrency Bitcoin and the Elon Musk-favored Dogecoin.

Meek Mill is buying into meme-cryptocurrencies

The Shiba Inu coins mentioned by the rapper are meme-cryptocurrencies that started appearing after Dogecoin rose in popularity thanks to the inexhaustible support of Tesla CEO Elon Musk.

DOGE is itself a meme-based coin; however, after it became popular, the army of meme-lovers decided to enter the crypto space permanently and meme-cryptocurrencies began popping up one after another.

The majority emerged back in 2020, some came to existence earlier and a lot of these coins were created at the start of this year.

The chief executive of Tesla and SpaceX, Elon Musk, recently switched back from Bitcoin to DOGE. However, he did not just switch back but also began to slam BTC miners for producing too much carbon emissions and threatening to sell Tesla's Bitcoin after seeing some obnoxious Twitter threads.

However, later on, Musk stated that Tesla has got "diamond hands." Still, in his recent tweets, Musk is promoting DOGE, saying he does not intend to sell his Dogecoin holdings.

Musk has been one of the major factors pushing Bitcoin below the $40,000 level recently. However, some Bitcoin influencers, including Anthony Pompliano, believe that Tesla is preparing to launch a "clean" crypto mining product in the near future that will use renewable energy to mining BTC.