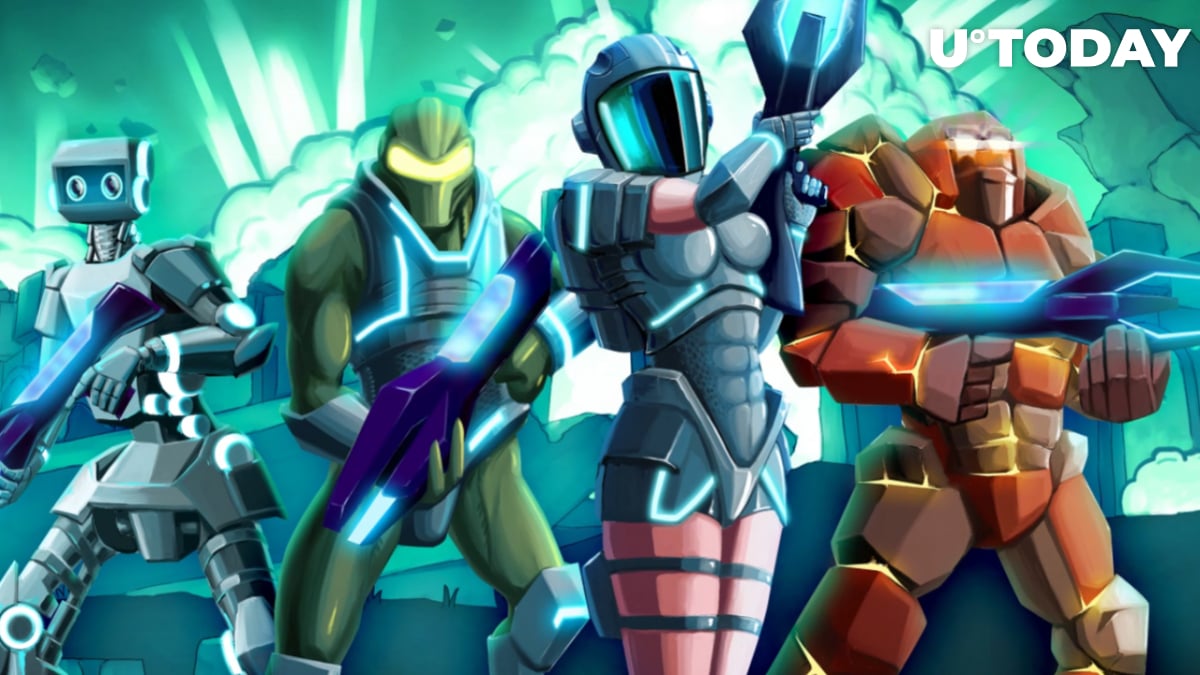 Instead of collaborating with a single third-party codebase auditor, Universe Island scored a partnership with three heavyweights. Here’s what they unveiled after thoroughly checking the platform.

Per the statement shared by the Universe Island team, it has finally received the protocols of a three-stage security audit conducted by a clutch of reputable cybersecurity vendors.

The Universe Island game is part of the #UniverseIsland #Metaverse which will expand by the day.

The technology, interface and experience of Universe Island Metaverse is comparable to none and only to get better with time.

Then, the TechRate firm found no severity issues. Its experts audited several aspects of product design, including in-game purchasing and trading mechanics, compiler errors, economics of the on-chain gaming ecosystem, as well as all potential private user data leaks.

All in all, TechRate greenlighted the testnet and mainnet releases of Universe Island’s product.

Empowering Metaverse ecosystem with native token: What is UIM?

Finally, Chung Ting Fai & Co inspected UIM, a core utility and governance asset of the protocol. Universe Island’s representatives were interested in whether it is safe and legit to list UIM on centralized and decentralized exchanges.

The high-skilled experts at Chung Ting Fai & Co released a statement to declare that UIM token can be freely listed by all licensed exchanges.

UIM token is aimed at being a medium of exchange or payment for goods or services in the Universe Island ecosystem. It also should not be treated as an interest-bearing token or security.

Universe Island is a third-person Free to Play and Play to Earn mobile shooter video game inspired by legendary sci-fi narratives of the past with Augmented Reality, an NFT Gallery and an NFT MarketPlace.