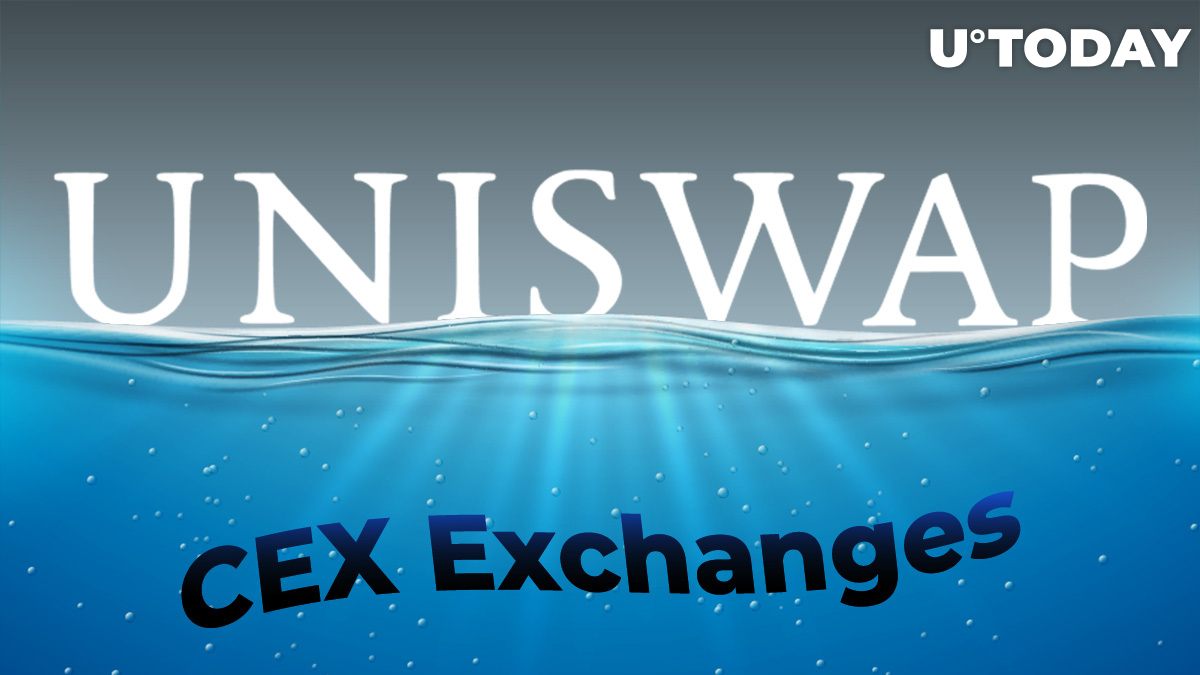 The table shows that, recently, centralized exchanges have been losing traffic to dexes, which have been emerging fast recently. On the contrary, the Uniswap dex had a traffic rise of 43 percent.

As per data shared by Wu, top-tier centralized platforms—Binance, KuCoin, Coibase and BitMEX—faced a major traffic plunge in September.

Binance traffic was down 14 percent, Coinbase's 23 percent, BitMEX lost 21 percent and KuCoin was down by 25 percent.

Unlike these exchanges, commented Wu, decentralized exchanges saw major growth in their traffic figures. One of them, Ethereum-based Uniswap, saw its traffic rise 43 percent.

According to ICO ANALYTICS data, the traffic on mainstream centralized exchange websites fell in September, with Binance down 14%, coinbase down 23%, BitMEX down 21%, and Kucoin down 25%. On the contrary, Uniswap traffic rose 43%, becoming the world's sixth largest exchange. pic.twitter.com/4tNJGOSPiY

Can this data be trusted?

Curiously, in the second tweet, the journalist states that this data must be approached very carefully, since it may not be quite reliable.

The reason is that it is not possible to count APP traffic and that Chinese web traffic analytics are often seriously falsified.

Centralized exchanges are facing severe challenges from DEX. However, there are two problems with this statistics. First, it is impossible to count APP traffic, and second, Chinese website traffic generally has serious falsified data behavior.