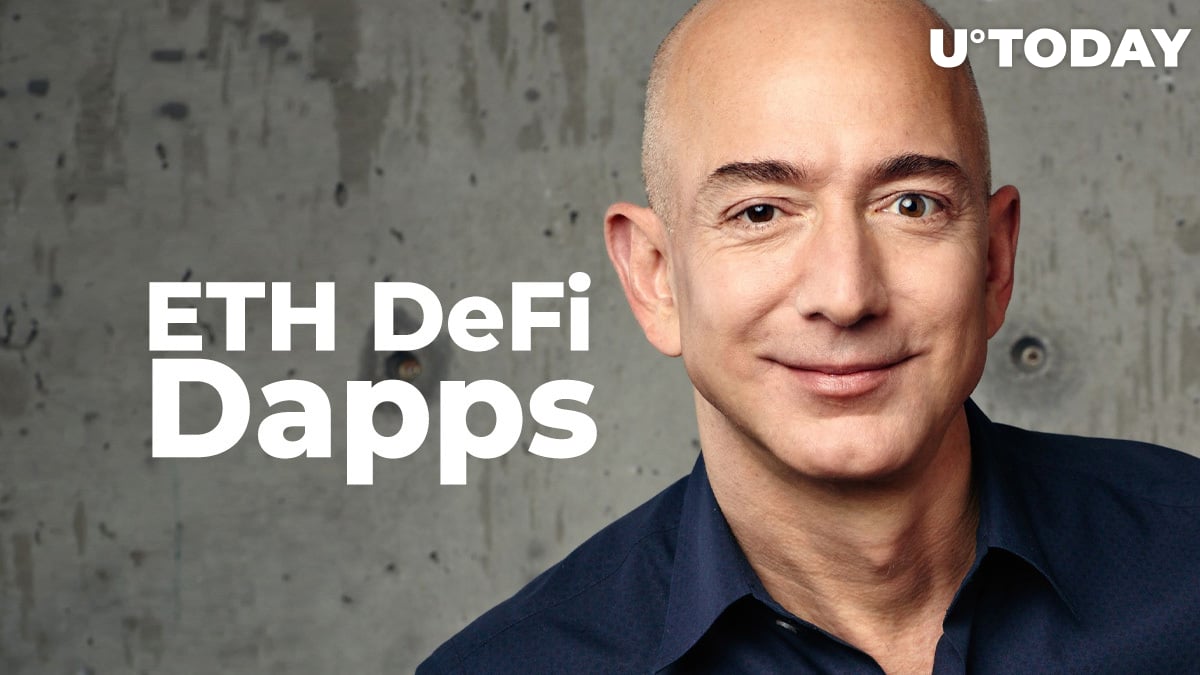 In his recent tweet, vocal Bitcoin advocate and investor Anthony Pompliano stated that, since the majority of ETH nodes run on AWS—which stands for Amazon Web Services—Amazon founder and CEO, billionaire Jeff Bezos, can shut down the majority of ETH-based DeFi dapps at any moment.

He also asked the community how many DeFi projects based on Ethereum are actually decentralized, thus expressing his doubts with a rhetorical question rather than looking for an actual answer, it seems.

Such crypto influencers as Erik Voorhees and Adam Back responded to Pompliano.

Jeff Bezos could shut down most of these Ethereum-based "DeFi" apps by simply shutting off AWS.

You’re not decentralized if you just spin up servers with Uncle Jeff!

Pomp states most ETH DeFi apps are centralized, can be shut down by AWS

Anthony Pompliano, cofounder and partner at Morgan Creek Digital and the host of a popular podcast about Bitcoin and finance, posted a tweet, saying that the majority of ETH-based DeFi dapps are not actually decentralized.

The reason Pomp believes so is that, according to him, the majority of Ethereum nodes are hosted on Amazon's AWS. In the course of the discussion, data was provided that around 70 percent of nodes are hosted by Amazon. Other major providers include Alibaba, Google Cloud and Huawei.

Seeing this data, Pomp confirmed his initial opinion that Ethereum lacks decentralization and, thus, DeFi projects based on it.

Uniswap is out of Amazon's reach

User Ross Campbell pointed out to Pomp that immutable contracts or the ipfs servered front ends cannot be shut down by Amazon, to which the crypto influencer agreed.

Other Bitcoin advocates who disagreed took part in the discussion—Blockstream CEO Adam Back, ZenGo CEO Ouriel Ohayon, Tushar Jain, Camila Russo and others.

BTC maxis are similar to BTC haters in the early days of Bitcoin: Erik Voorhees

The founder and CEO of ShapeShift, Erik Voorhees, also joined the heated discussion. First he pointed out that a lot of Bitcoin nodes are also hosted by AWS. Investor Winnie Lingam supported him on this.

In a separate tweet, Voorhees viewed this discussion from a different angle, without referring to it. He compared modern Bitcoin maximalists who are slamming Ethereum to people ("nevercoiners") who were discrediting Bitcoin in its early days. It is eerie, he complained.