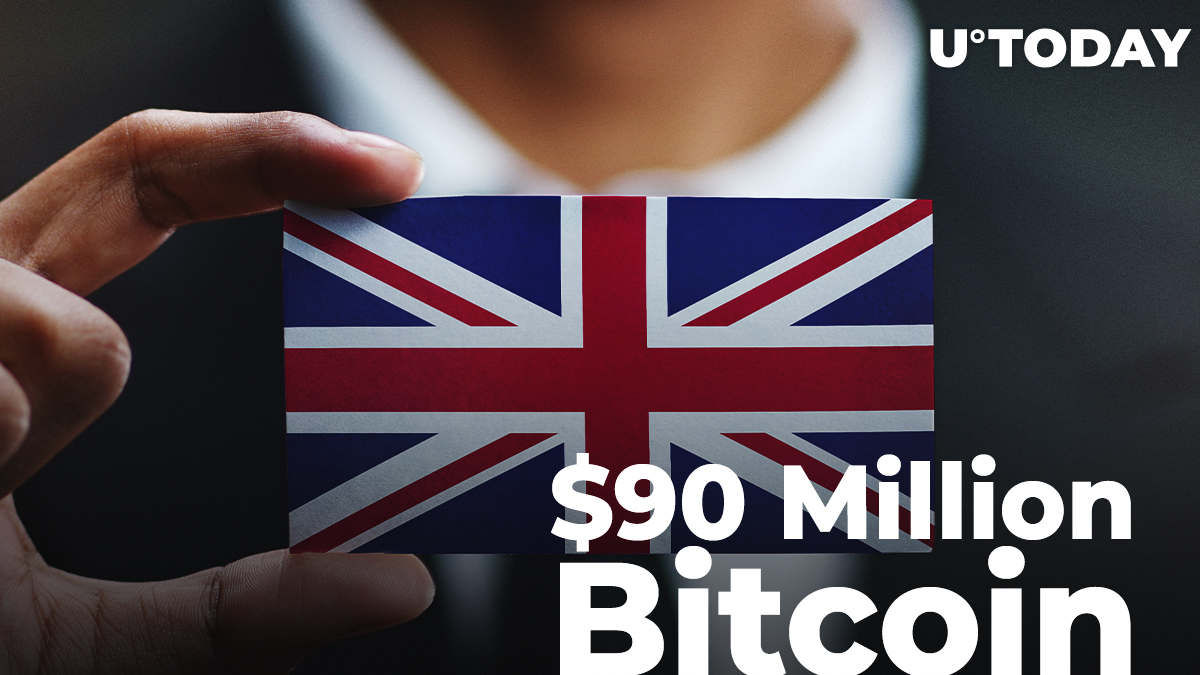 Tony Drewitt-Barlow—who is famous for being the UK's first gay dad—has turned into a Bitcoin tycoon following the cryptocurrency's rally to new all-time highs.

As reported by U.Today, Bitcoin hit nearly $50,000 at the end of the week before a minor correction.

British tabloid The Sun has revealed that Tony accrued a $90 million Bitcoin fortune. He put a cool $300,000 into Bitcoin back in 2015 when the cryptocurrency was still far from breaking into the mainstream.

Barrie and Tony Drewitt-Barlow were the first gay men in Great Britain to pursue parenthood through surrogacy back in 1999, making international headlines. Their twins, Saffron and Aspen, are all grown up now.

The two eventually split up, but they remain on friendly terms and still live together with the rest of their family:

Barrie and I have been together since 1987, we are best friends always. We were friends and were both looking for different things and so we agreed to do it.

The former couple already had a fortune before obtaining Bitcoin, which they earned with the help of their medical research company. Tony's new partner, Scott, also happens to be the ex of his and Barrie's daughter.

Barrie and I have always wanted to give our family and extended families nice things and we have always spoilt our children, now we can really spoil them! The pressure of being financially responsible for everyone has now lifted and that’s a great feeling.