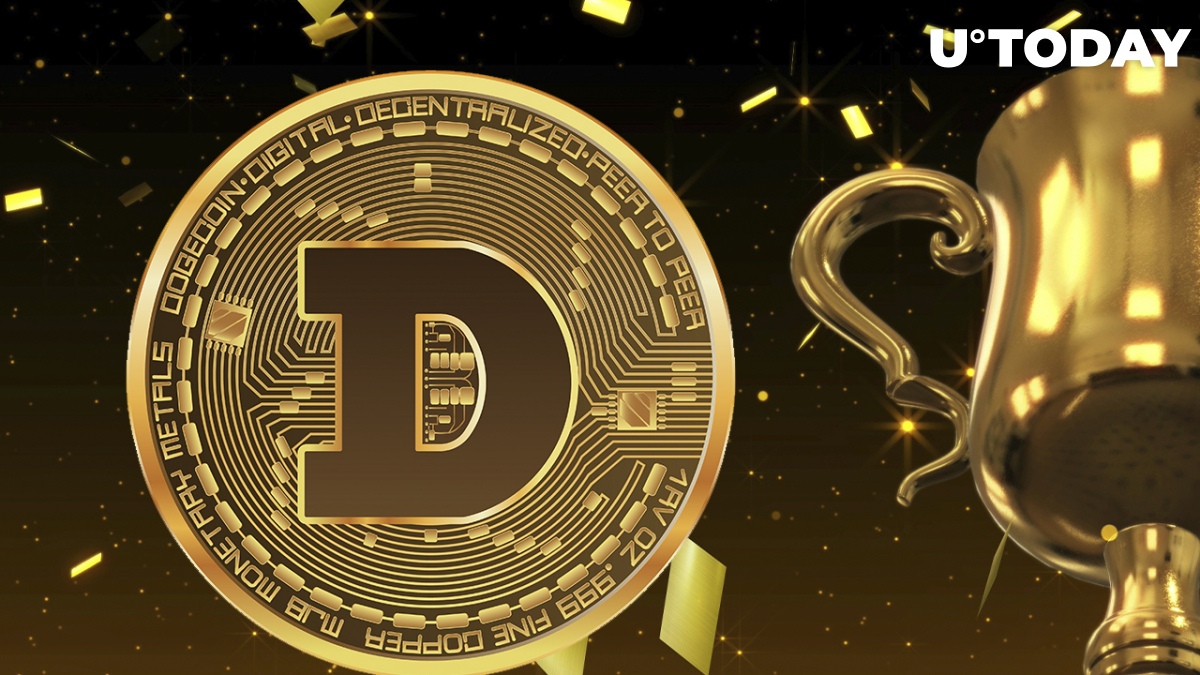 Producer and entrepreneur TJ Allard has joined the Dogecoin community by commenting on a post by the cryptocurrency's developer, Billy Markus, on Twitter.

The executive producer is famous for his work on numerous TV shows, including The Secret of Skinwalker Ranch on the History Channel. Allard responded to the post by asking, "Did someone say dogecoin?"

Did someone say dogecoin?

Allard has previously commented on crypto and market-related materials, including the satirical "Here Comes Another Bubble Song." The executive urged authors to make another song that would be more relatable to cryptocurrency and the NFT industry.

The award-winning producer is not the first Hollywood-tier celebrity to join the NFT and crypto craze as U.Today previously reported that the famous rock group Kiss frontman is ready to accept cryptocurrency as payment for his real estate in Las Vegas, which is currently selling for $13.5 million.

But while others praise cryptocurrencies, top-tier rapper and celebrity Kanye West has spoken out against NFTs and told his fans that he is going to focus on "building real products in the real world" instead of spending his time and resources on NFT.

But while Kanye has not expressed a modicum of enthusiasm for NFTs, he supported the "Bitcoin guys" back in 2020 when the industry was far from its current state.

While Dogecoin is one of the most widely-known memecoins on the market, it is still considered nerdier rather than Bitcoin or NFTs, which entered the mainstream during the latest rally on the crypto market.

As for the price of Dogecoin, the famous memecoin is trading at $0.13 and losing 1% of its value compared to the last trading day. Since the beginning of the year, Dogecoin has lost 20% of its value.