Alex Dovbnya
The far-right U.S. politician, who has been criticized for her inflammatory rhetoric, is now trying to court cryptocurrency buyers 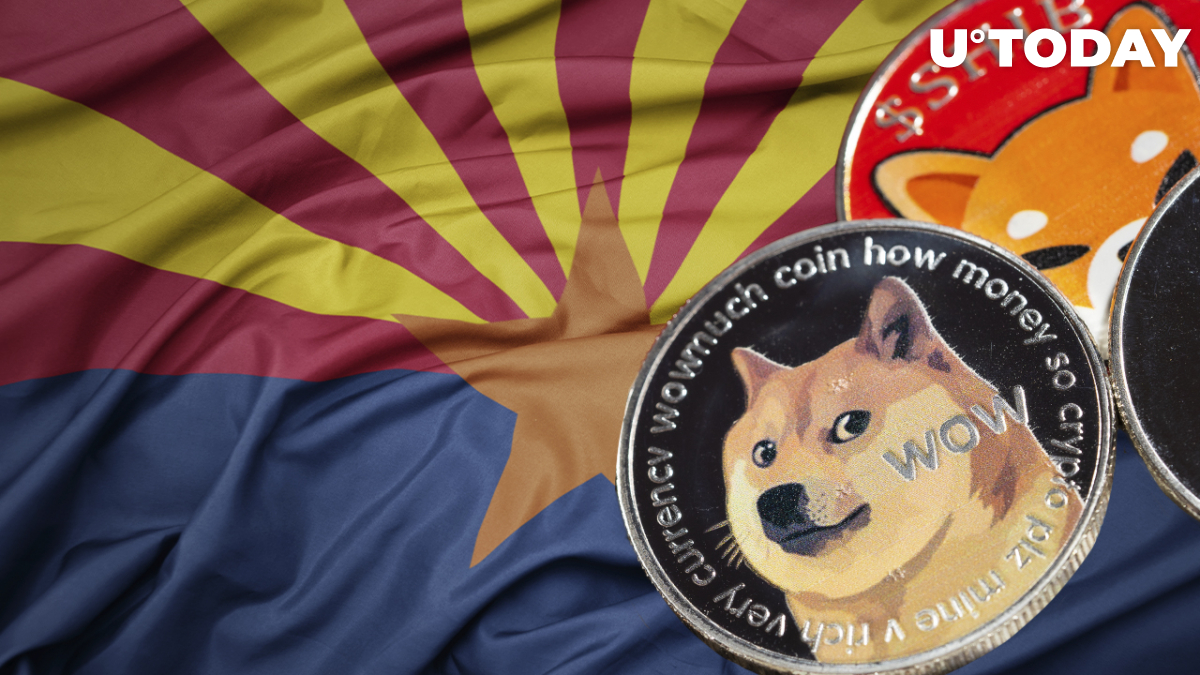 In a tweet, Arizona State Senator Wendy Rogers claims that she doesn’t understand these coins, but she does understand freedom, arguing that people should be able to buy whatever cryptocurrencies they want.

The apparent attempt to court the communities behind the two popular canine cryptocurrencies comes after Rogers introduced a bill to make Bitcoin legal tender in Arizona last week.

On Monday, the pro-Trump Republican, who has gained notoriety for being part of the election-denial movement and making a slew of headline-grabbing inflammatory comments, also proposed exempting Bitcoin and other cryptocurrencies from property taxes.

Related
Shiba Inu Games Is "Just the Beginning" of PlaySide Collaboration
Feeling left out, members of the XRP community started spamming Rogers’s Twitter account with mentions of the Ripple-affiliated cryptocurrency. The politician ended up asking her followers about the controversial cryptocurrency to the great delight of the community.

Expectedly, her tweet ignited yet another tired debate between the proponents of Bitcoin and XRP. On-chain analyst Dylan LeClair was quick to call the latter “a scam,” enraging the XRP Army. Ripple has been sued by the U.S. Securities and Exchange Commission over unregistered XRP sales.

A centralized company (Ripple) created XRP and have dumped billions of these tokens on uniformed retail investors.

Rogers is not the only far-right politician who’s trying to win over cryptocurrency investors. Republican Ohio Senate candidate Josh Mandel was widely mocked on Twitter last month after awkwardly espousing his support for the world’s largest cryptocurrency.