Dogecoin Co-Founder Urges Community Not to Focus on Price 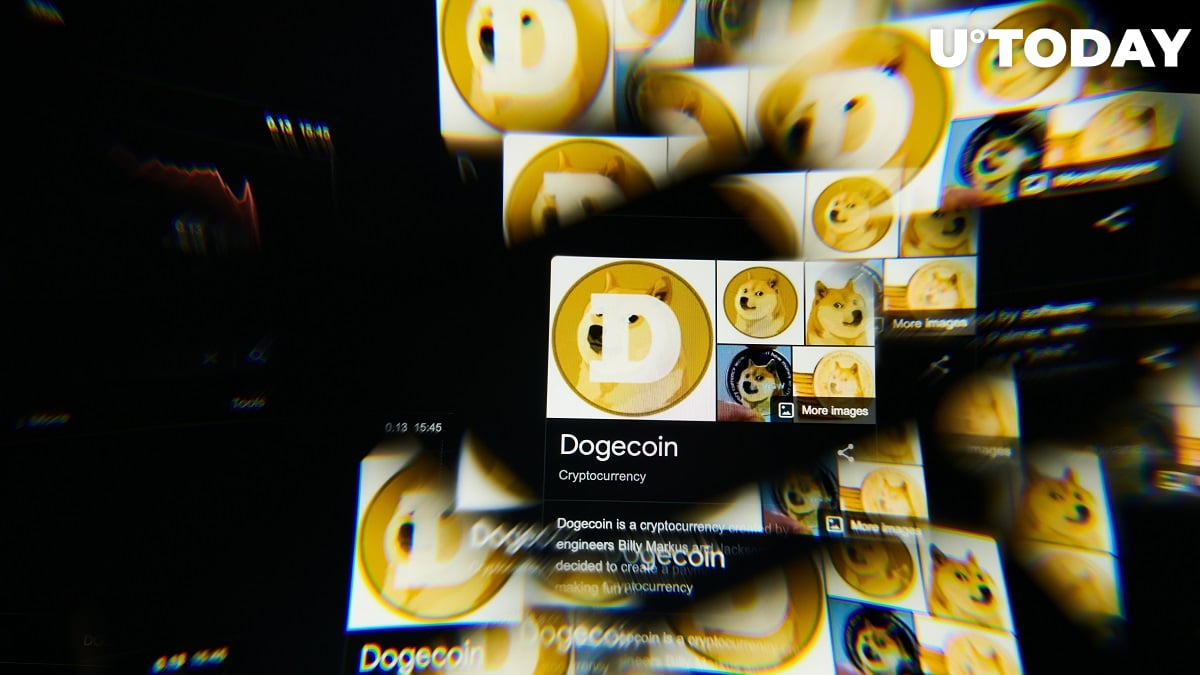 Dogecoin co-founder Billy Markus has urged the community not to focus on “unsustainable” hype in his recent tweet.

okay #dogecoin community, real talk. you have now seen that hype is unsustainable, across the board, for all crypto projects and all projects in general.

instead of focusing on hype and price, focus on helping build and improve something that can last. pic.twitter.com/i5izbNdkAZ

He claims that investors should shift their focus from price speculation to building and improving promising projects with long-term potential. The meme coin is down more than 80% from its record high.

Even making a meme about Dogecoin will be a positive contribution to the community, according to Markus.

Related
Disney Looking to Hire NFT Expert
The software engineer behind the most famous joke cryptocurrency claims that toxicity will negatively impact the Dogecoin brand, thus hurting adoption. He encourages people to have fun with his creation without getting too “crazy” and “entitled.”

Dogecoin, which was minted from the source code of Litecoin fork Lucky Coin in 2013, exploded in popularity in 2021, reaching mainstream acceptance. As reported by U.Today, Elon Musk’s Tesla has allowed its customers to buy some merch with the meme coin.

On Wednesday, Litecoin founder Charlie Lee praised Dogecoin for its role in pushing crypto into the mainstream.