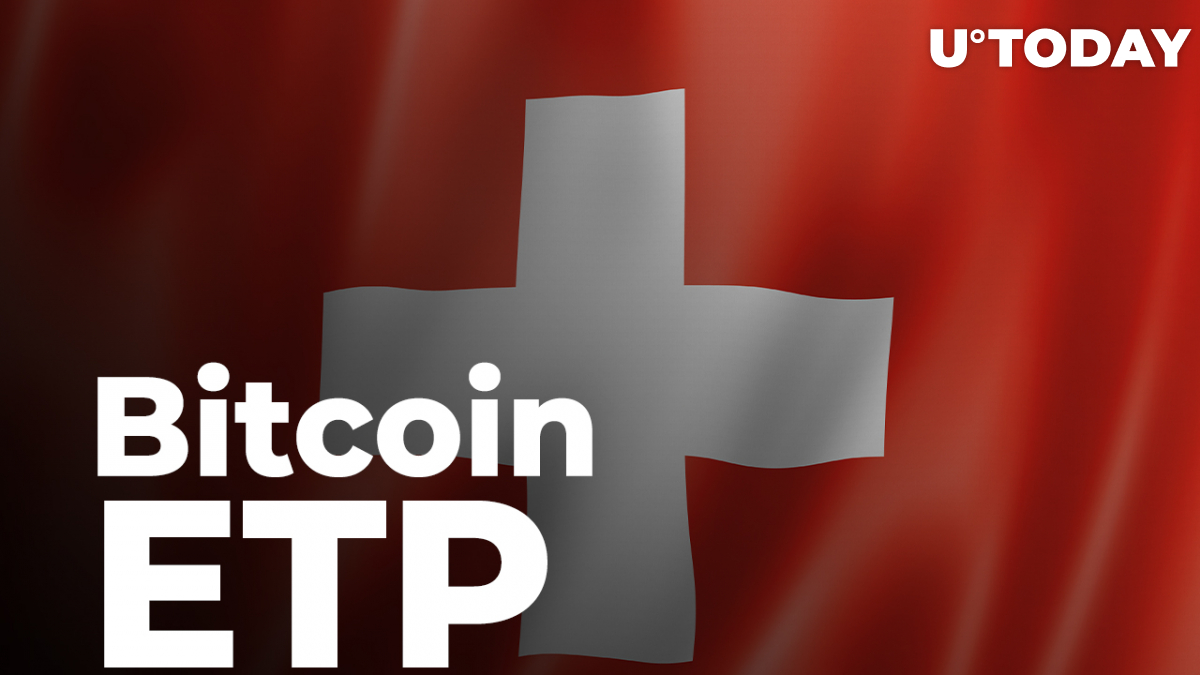 Finance Magnates has reported that Fidelity, a subsidiary of one of the leading investment companies on the planet, has kicked off two new Bitcoin exchange-traded products (ETPs) on Swiss exchange SIX—the third biggest stock exchange in the EU.

These two new Bitcoin-based products are denominated in USD and Swiss Franc, according to the press release cited by the source.

This is not the first crypto ETP traded on SIX; the exchange now offers access to 208 products backed by 18 cryptocurrencies for investors.

After Fidelity listed its crypto products on SIX recently, the number of companies issuing crypto ETP on this platform spiked to 10, and the amount of exchange-traded products based on digital assets increased to over 130.

Chief of ETFs at Fidelity Nick King has stated that the fact of launching a new Bitcoin ETP is crucial for the evolution of the company's exchange-traded product and is the company's first major step towards digital asset product capability. He added that the new Bitcoin product of theirs now enable their clients in Europe to gain access to BTC in a seamless manner.

As reported by U.Today earlier, in mid-February this year, Fidelity launched its first Bitcoin ETP in Europe—in Frankfurt, Germany—which trades under the ticker FBTC.

Crypto products are crucial for SIX

Last year, ETPs based on cryptocurrencies played a vital part in the total growth of trading volumes on SIX. The turnover from trading these products in 2021 totaled 8.6 billion CHF—that was 673% higher compared to 2020.

The SIX Swiss Exchange welcomes Fidelity as an ETP issuer who can further expand their range of offerings. The boss of SIX, Christian Reuss, stated that he believes investors are hugely attracted to his exchange due to its first-class infrastructure for trading and their clear framework for crypto.