Alex Dovbnya
Bitcoin and Apple might be completely different animals, but they follow a similar path, according to Jurrien Timmer, director of global macro at investment giant Fidelity 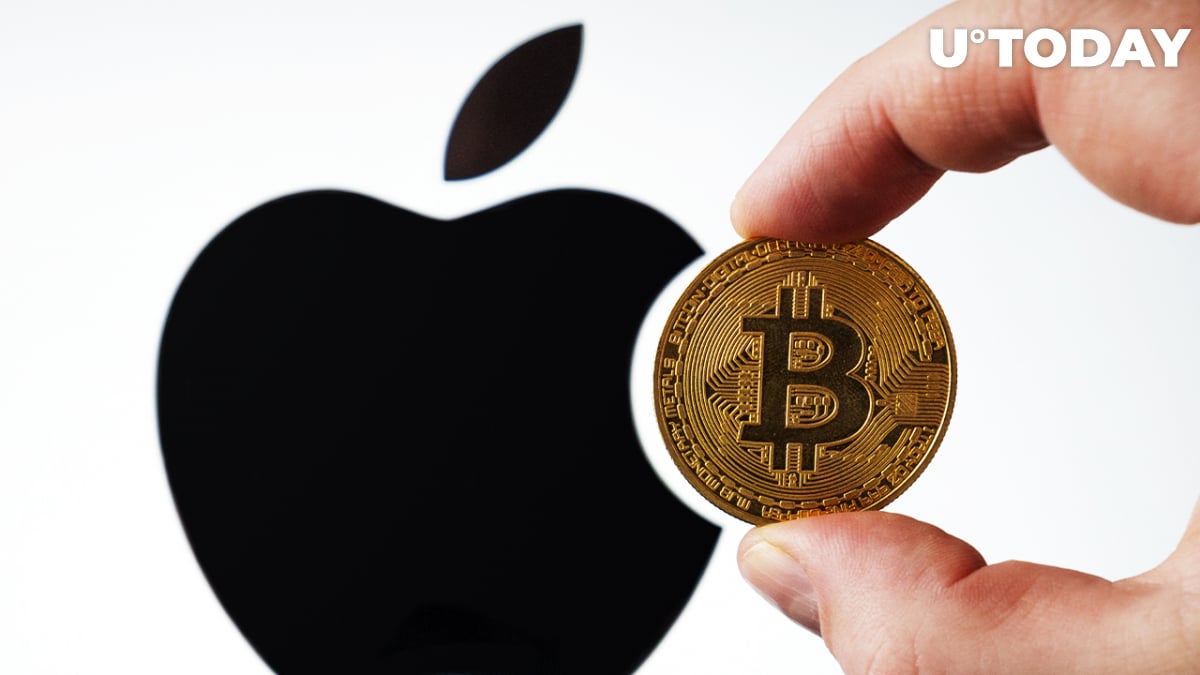 In his recent Twitter threat, Jurrien Timmer, director of global macro at Fidelity says that the number of active Bitcoin addresses continues to grow steadily despite the price drawdown, comparing the largest cryptocurrency to tech behemoth Apple.

Timmer names Apple’s massive growth over the past three decades as yet another example of an S-curve.

An S-curve is a mathematical model that is applied to demonstrate growth in a variety of different fields. The pattern helps to illustrate the introduction and adoption of certain technologies such as mobile phones and the internet.

The exec has estimated that Apple’s network has experienced 53-fold growth since 1996 based on its sales while the company’s market value has seen a 1699-fold increase.

Timmer points to the fact that Apple’s price has increased in tandem with sales growth and valuation growth:

He then calculates Bitcoin’s valuation while applying Metcalfe’s law, which says that the valuation of a certain network is proportional to the square of the number of users:

Timmer concludes that Bitcoin and Apple follow a similar path of growth despite the fact that these technologies are different.

Below is a side-by-side comparison of Apple and Bitcoin. Different animals to be sure, but they follow a similar path as dictated by their network growth. /9 pic.twitter.com/N89L39pPb9

In an October interview with CNBC, the Fidelity exec predicted that the Bitcoin price would reach $100,000 by 2023.

He sees Bitcoin as a “convex version” of gold, which is considered to be a traditional safe-haven asset.

Yet, despite being bullish on Bitcoin, Timmer is convinced that Bitcoin will not threaten the cryptocurrency’s adoption, predicting that the largest cryptocurrency will actually help the greenback to maintain its dominance.