Tobias Lewis
El Salvador delays issuing Bitcoin-backed bonds, but the president maintains they will help undermine the US$ 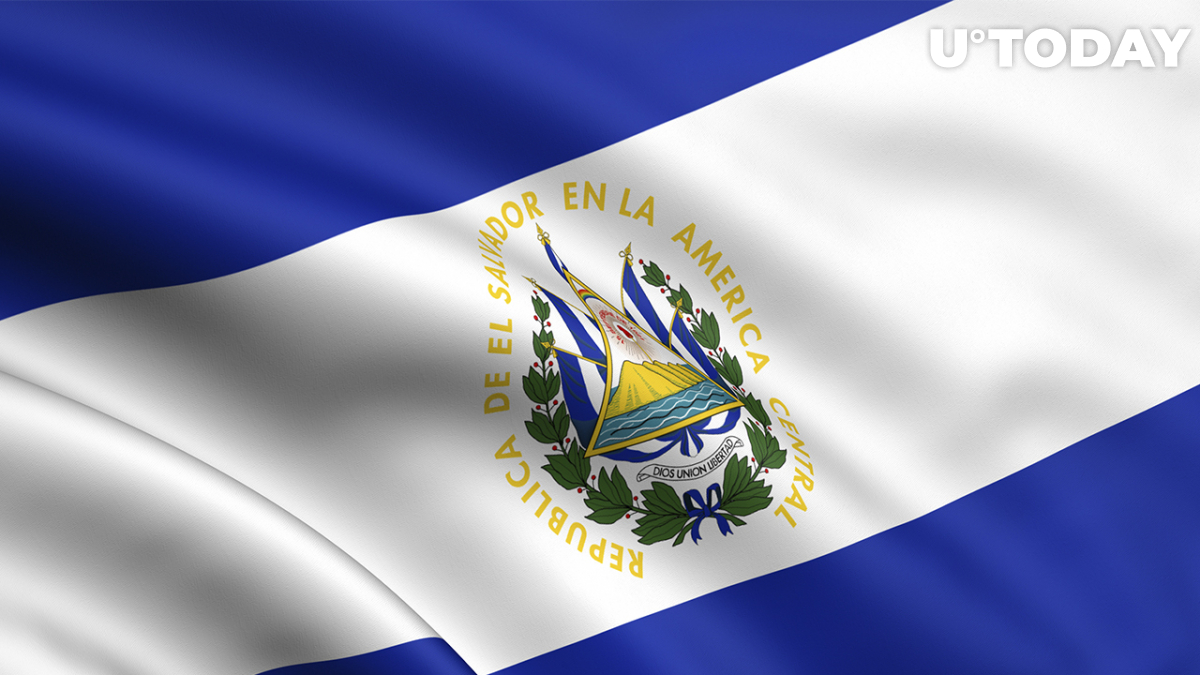 Nayib Bukele, the pro-crypto president of El Salvador, has tweeted that his Bitcoin-backed "Volcano Bonds" initiative will "make the world a bit harder to police" and end the dollar's supremacy. The president’s comments were made the same day that the El Salvador government postponed the issuance of "Volcano Bonds" citing unfavorable market conditions.

Invest in Volcano Bonds ? and “make the world that bit harder to police”!#Bitcoin fixes colonialism! https://t.co/Iqr0mVvBAt

El Salvador had planned to begin issuing groundbreaking Bitcoin-backed bonds between March 15-20, but this has now been delayed until September.

The mainstream financial media has long been wary of El Salvador's embrace of cryptocurrency since it made Bitcoin legal tender alongside the U.S. Dollar. Indeed, Moody's even downgraded El Salvador's credit rating almost exclusively on the basis of its crypto-based monetary and fiscal policies.

The U.S. Dollar, cryptocurrency and colonialism

Bukele's comments were made in direct response to an article written by The Telegraph, a major British broadsheet newspaper, which said "the world should fear El Salvador's bizarre Bitcoin experiment." The article argued that this is because cryptocurrency, with its decentralized nature, allows individuals and countries to raise money without international oversight, thereby "potentially making the world that bit harder to police and a touch more dangerous."

Currently, the U.S. Dollar is used in 88% of foreign exchange transactions and generally dominates global central bank reserves. This offers the U.S. an immense amount of soft power to exert on individuals, banks and countries by threatening to shut them out of the dollar-clearing system. A decentralized financial system based on P2P crypto exchanges would undermine this source of U.S. influence.

Bukele welcomes this change, saying that the world should be made "that bit harder to police," and "Bitcoin fixes colonialism." This is not the first time Bukele had courted controversy. Not too long ago a Nobel laureate, Nouriel Roubini, said that Bukele deserves to be impeached for bankrupting his country over his Bitcoin gambles.