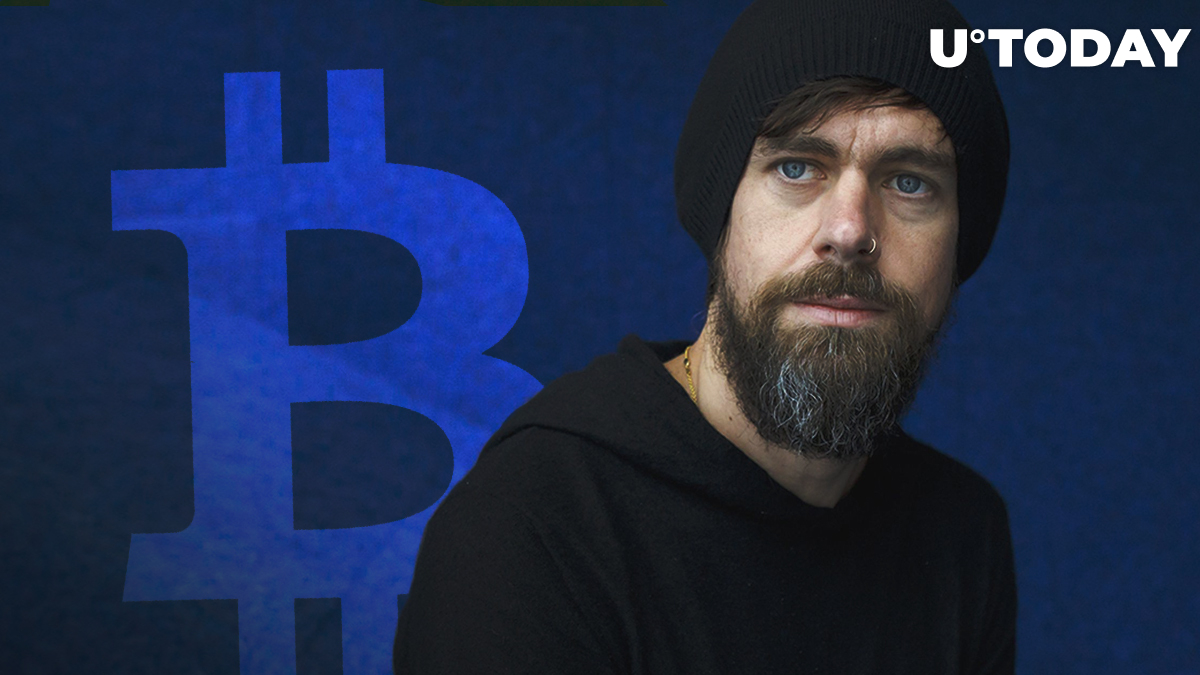 Twitter CEO Jack Dorsey has decided to convert all the proceeds from his tweet auction into Bitcoin, according to his most recent announcement.

The coins will be donated to non-profit organization GiveDirectly, which focuses on families in East Africa that live in extreme poverty.

Last week, the billionaire started promoting the tokenized version of his very first tweet on Valuables, an Ethereum-powered platform for issuing non-fungible tokens (NFTs). Dorsey will be accepting bids until March 21.

Bridge Oracle CEO  Sina Estavi has grabbed plenty of headlines in mainstream media after offering a whopping $2.5 million of Ether for the historic tweet.

Dorsey has been a huge proponent of Bitcoin for years, but he has so steered clear of altcoins. Back in October, he mentioned that he didn't own any Ethereum after rejecting the largest altcoin in the past.