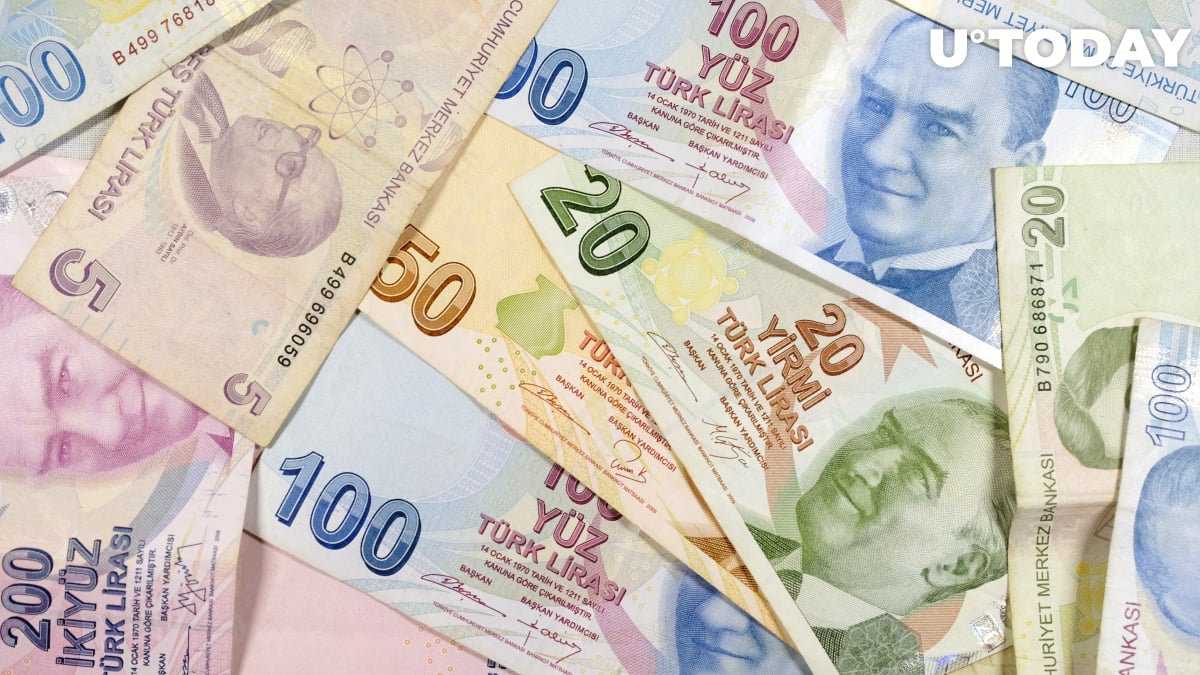 The Turkish lira, which was the worst-performing fiat currency in the world last month, isn’t growing tired of setting new all-time highs against Bitcoin.

Earlier today, 1 BTC reached its peak value of 117,910 TRY as Turkey is scrambling to deal with rapidly rising inflation on the Bitfinex exchange.

The lira has so far had a very tough year, losing over 40 percent of its value against the U.S. dollar.

Meanwhile, Bitcoin, a cryptocurrency with hard-coded disinflationary monetary policy, is up a little over 90 percent in 2020.

The insurmountable all-time high of $20,000 reached by BTC in late 2017 now looks like a blip on the radar.

Of course, the beleaguered lira is not the only hard-hit fiat currency. According to data provided by CoinGecko, the Argentine peso also updated its lifetime high against BTC today, after crossing the 1 mln ARS milestone on Oct. 23.

The crypto leader in the Middle East

Cryptocurrency usage is off the chart in Turkey. In its September report, blockchain sleuth Chainalysis placed it at 29th spot by cryptocurrency adoption, which is higher than any other country in the Middle Eastern region.

Economic uncertainty is the main impetus behind this keen interest in crypto, which also rings true for hyperinflation-stricken Venezuela and other struggling Latin American countries.