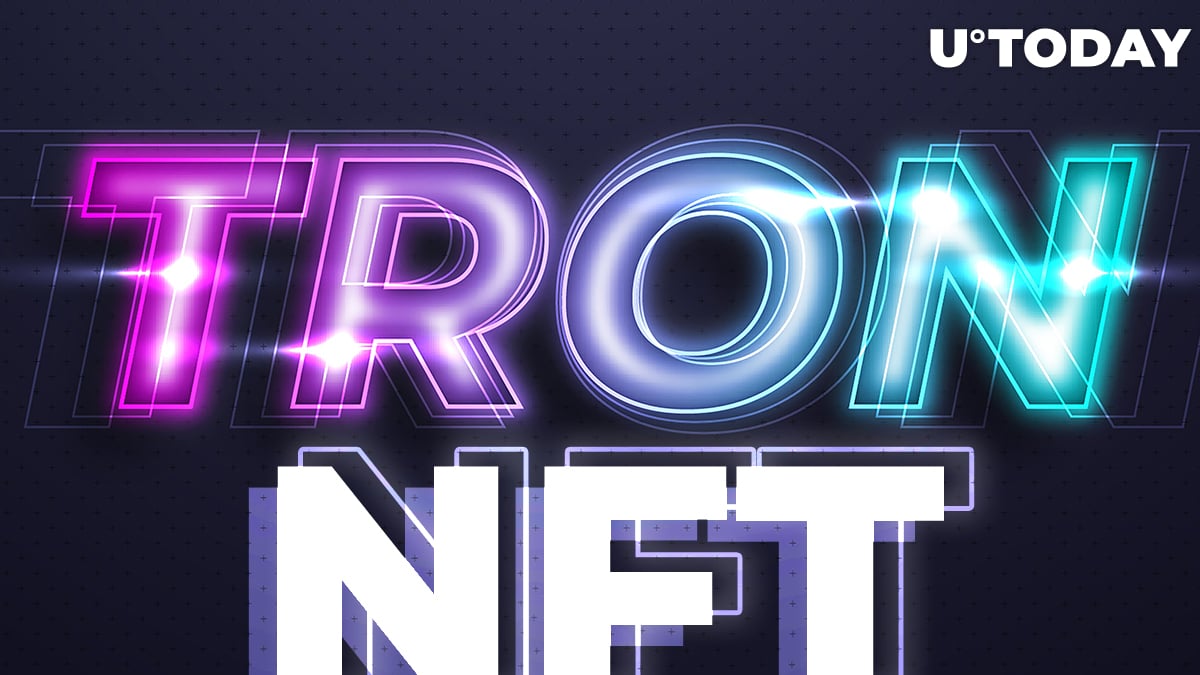 MixMarvel protocol and SDK have been integrated by Tron

According to the official announcement by Tron Foundation, MixMarvel blockchain gaming platform has partnered with Tron (TRX) blockchain. Within the framework of the new partnership, MixMarvel's Rocket Protocol and software development kit, Wallet SDK, are available for all developers who build on Tron.

This integration will advance the user experience with operations of both non-fungible and fungible tokens on Tron (TRX) network. In its 2.0 iteration, Rocket Protocol is fully compatible with Ethereum Virtual Machine, so Tron's NFT ecosystem goes cross-chain.

Being Turing-complete, Rocket Protocol 2.0 supports permissionless access and expandability. Also, it is suitable for the operations of TRON EVM, all of Tron's smart contracts and TRC-20 and TRC-721 tokens.

MixMarvel CEO Zhang Wei stressed the importance of a passionate Tron community for the progress of the adoption of solutions developed by his team:

TRON has some of the biggest and most active communities in the entire crypto space and is one of the best known platforms in the blockchain market.

The new partnership underlines the commitment of Tron Foundation to the booming segment of non-fungible tokens—especially in the blockchain gaming segment.

Justin Sun, founder of TRON and CEO of BitTorrent, shared his ambitions to release a full-stack NFT marketplace with MixMarvel's Rocket Protocol 2.0 as its basic technical concept:

NFTs are a revolution of our generation and we are excited to be collaborating with MixMarvel, a renowned platform to bring an NFT marketplace and wallet to the TRON ecosystem.

As covered by U.Today recently, Tron was chosen by American actress and singer Lindsay Lohan for her pioneering NFT collection auction.