Yuri Molchan
The Tron chief executive Justin Sun has finally had lunch with a big-name investor, but not Warren Buffet – it was Apple co-founder Steve Wozniak, also known as Woz 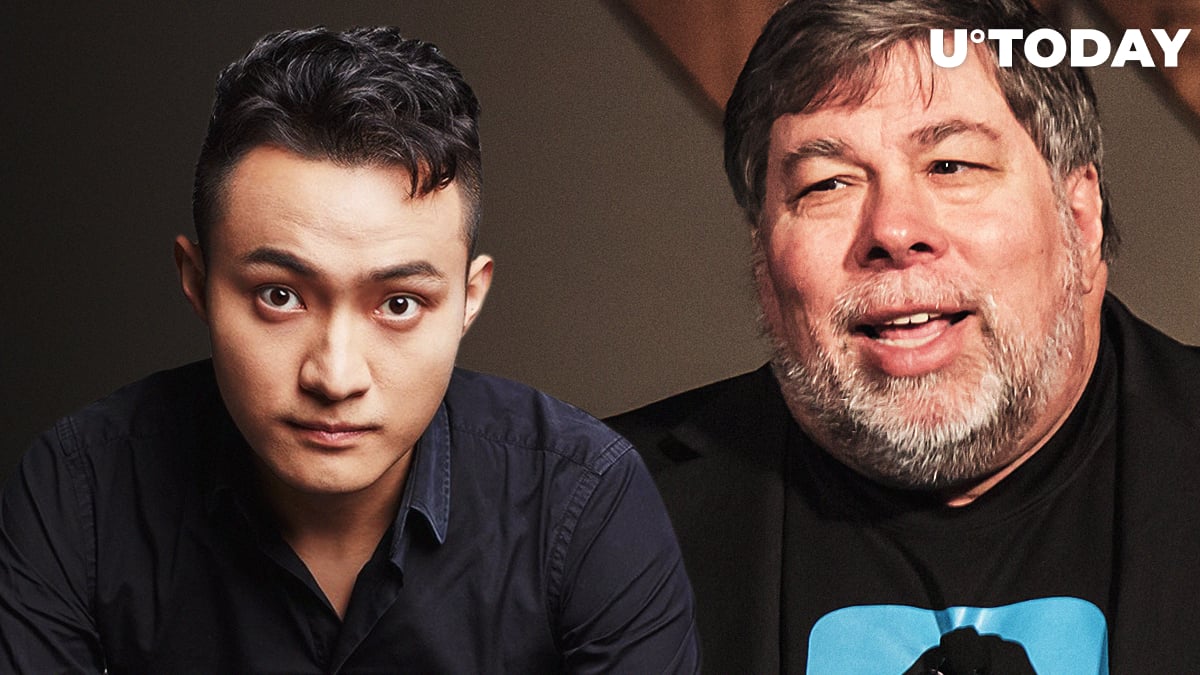 A few hours ago, the head of the Tron Foundation, Justin Sun, tweeted that he had had lunch with the legendary investor and entrepreneur who founded Apple together with Steve Jobs – Steve Wozniak.

Woz himself spread the word about this lunch two days ago. It took place in a restaurant in Cupertino, California, US. While the entrepreneur has certainly heard plenty about his famous scheduled lunch with Warren Buffett, which never took place, he stated in the tweet that the meal with Sun did not cost him anything (apart from the bill, perhaps).

Justin Sun stated in his Twitter post that he was honored to meet the legendary Woz and that he looks forward to a partnership with the entrepreneur.

Last year, unstoppable in his self-promotion, Justin Sun paid over $4 mln for the opportunity to have lunch with global investment guru Warren Buffett and finally won it in a charity auction.

However, the lunch was first postponed due to Sun’s sudden illness (kidney stones), which many considered to be fake. Tron’s reps then stated that the event was being rescheduled. Finally, Justin Sun seems to have forgotten about it.

The terms of the auction had it that Sun was allowed to take several guests with him. Among those he chose were Litecoin founder Charlie Lee, head of eToro Yoni Assia and Circle CEO Jeremy Allaire.

CZ Binance was also invited but he rejected the offer (it was too far to travel to the US, CZ said back then) but he promised that a Binance rep would be present at the meal.

The effect of the failed lunch

Many in the Tron community still rebuke Justin Sun for failing to deliver on his intention to have that overhyped meal with Warren Buffett. The investor is known to be a Bitcoin skeptic. By arranging and paying for this lunch, Sun was hoping to discuss cryptocurrencies with Buffet but not to convert him.

Still, some crypto experts believe that because the scheduled lunch was so widely covered by mainstream media, it was very good for crypto, regardless, since it gave it major coverage.