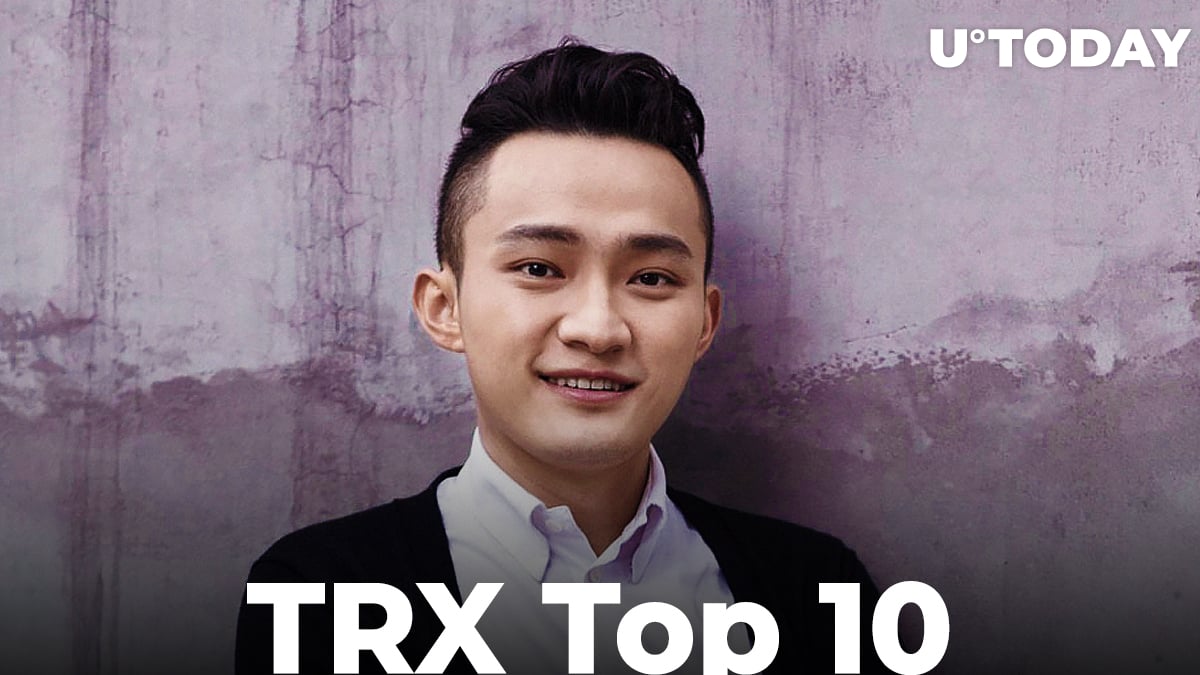 Justin Sun has been creating new developments for the TRX coin recently with anonymous transactions being the latest one. Now, Sun has announced an upcoming launch of a decentralized stablecoin based on TRX and BTT.

Meanwhile, there is more good news. The current pump of the Bitcoin price and altcoins has taken Tron (TRX) back to a top ten spot on the CoinMarketCap scale where it has not been for approximately a year.

A short while ago, Justin Sun took to his Twitter page to announce an approaching release of a decentralized stablecoin pegged to TRX and BTT. He asked the community for the best title for it.

Sun’s readers on Twitter offered various titles in response – from sarcastic ones to those that could indeed serve as a name for a Tron-based stablecoin. The word ‘scam’ got mentioned a lot.

#TRON community will launch a new decentralized stablecoin backed by $TRX & $BTT. What's the best name for this stablecoin?

Finally, the thing that many Tron investors have been looking forward to has happened – TRX is now back on the top ten spot on CoinMarketCap. The coin is also showing a 7-percent price rise.

Justin Sun promised to get TRX to the top-ten list back in summer 2019 and bring BTT back to the top fifty. Another target Sun set for the Tron team back then was to get TRX pairs added to Coinbase and Binance U.S.

Recently, it was reported that TRX is among the coins that are being considered by the American branch of Binance.

As recently reported by U.Today, Tron has received a brand new level of promotion after the top YouTube blogger PewDiePie mentioned Tron and TRX several times in one of his recent videos.

PewDiePie has 102,000 followers on YouTube and over 75,000 people follow him on Twitter. He also broadcasts live streams about once a week on the DLive app – which was recently acquired by Tron.

Justin Sun then announced a long-term goal to turn DLive into the number 1 streaming dapp for the crypto community.