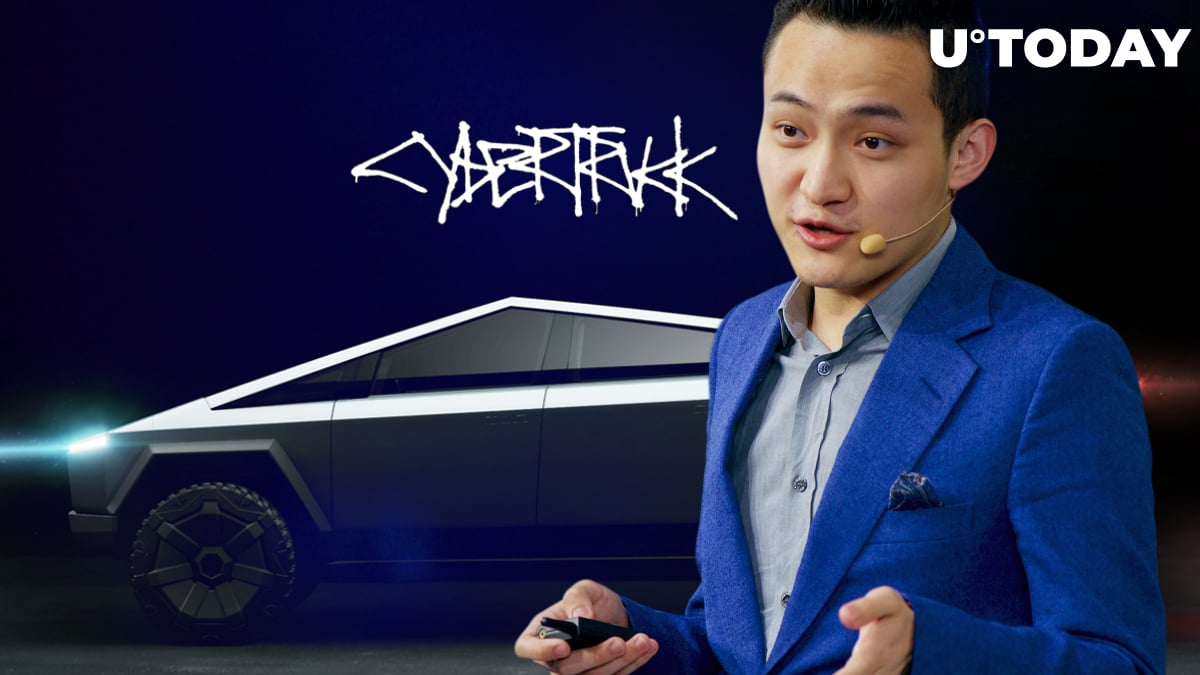 Justin Sun is back at it again.

The controversial Tron CEO has just announced his plan to organize a giveaway of Tesla Cybertruck in collaboration with cryptocurrency exchange Poloniex.

We should collaborate with @Poloniex to give away free Cybertruck next time #TRON #TRX $TRX https://t.co/kdORw9D6Qx

"Well, maybe that was a little too hard," Musk exclaimed.

It remains to be seen how investors will react to Musk's damage control attempt when the US stock market opens. Tesla's (NASDAQ: TSLA) shares doubled in price since reaching a bottom in July.

Sun announced a Tesla giveaway back in Mach to much fanfare. After congratulating the first winner (@uzgaroth) on Twitter, he infamously decided to pick another one, which enraged the crypto community. After that, he decided to give away two Teslas to both winners to ensure transparency, but they received cash instead their luxurious electric cars.

After the failed PR stunt, Sun is obviously facing backlash for to hype up the crypto community once again, but his tweet received a very lukewarm reception (with fewer just 600 likes). His followers claim that Sun has to deliver on his previous promise before organizing a new giveaway.

You should have delivered the promised Tesla in the first place.
Poor dude received $30k which is not enough to buy a brand new Tesla.