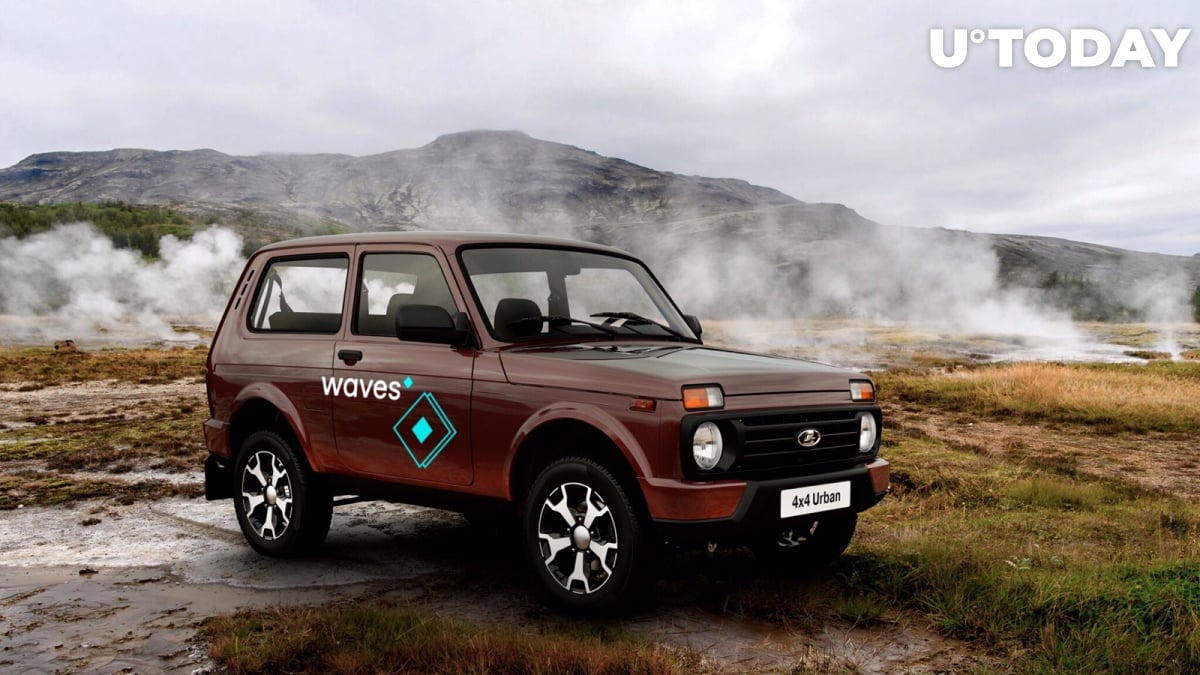 Over the weekend, U.Today reported that Tron’s founder, Justin Sun, changed his mind about giving away a Tesla to a Tron community member who won it via a Twitter contest. Sun said that the decision was made to hold another draw and offered to give away two Teslas.

Today, on April 1, the Russia-based dApp and ICO platform is trolling Justin Sun, encouraging people to participate in Waves’ car giveaway too. However, participants do not have to hold any crypto assets, as he specified, not even any Waves. The prize is a Russian cross-country car called ‘Niva’, which is produced by the famous Lada brand.

To celebrate the beginning of April, let the LADA NIVAWAY begin! Enter to win a real LADA Niva!

Retweet & reply why LADA Niva is the new Tesla.

The Waves community took this piece of trolling enthusiastically. Some even posted images comparing Niva’s faults with advantages of other cars. 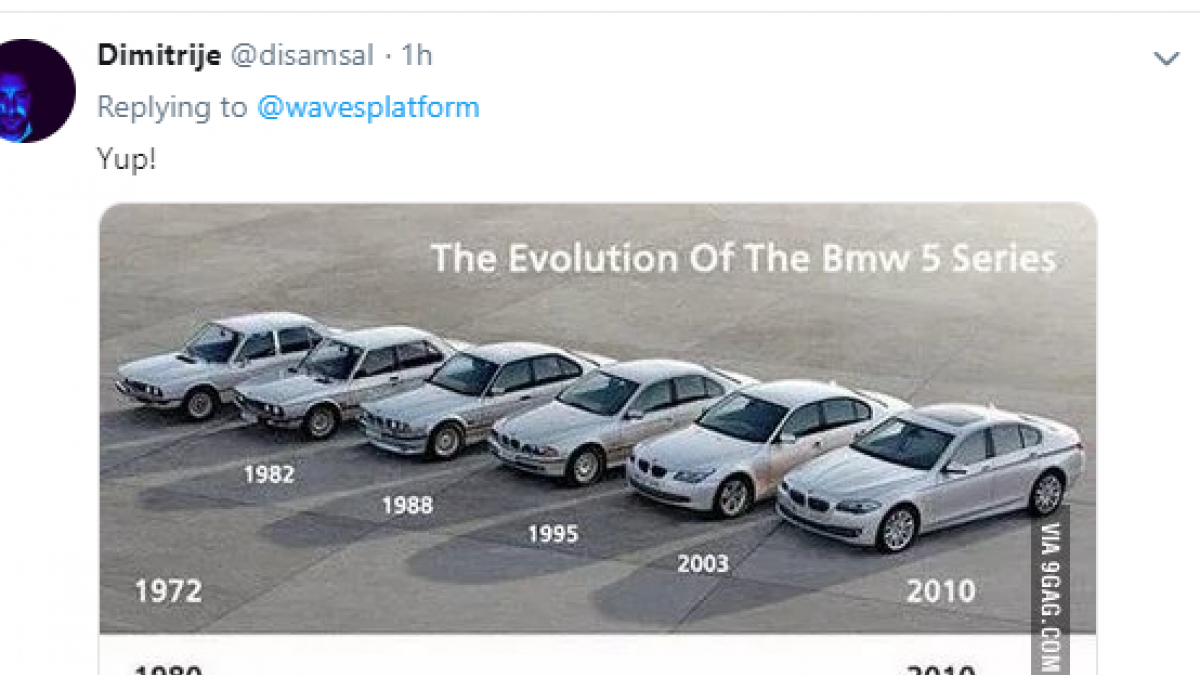 One community member wrote that Niva is not good enough and a UAZ is better, which is a Russian cross-country vehicle used by the army. 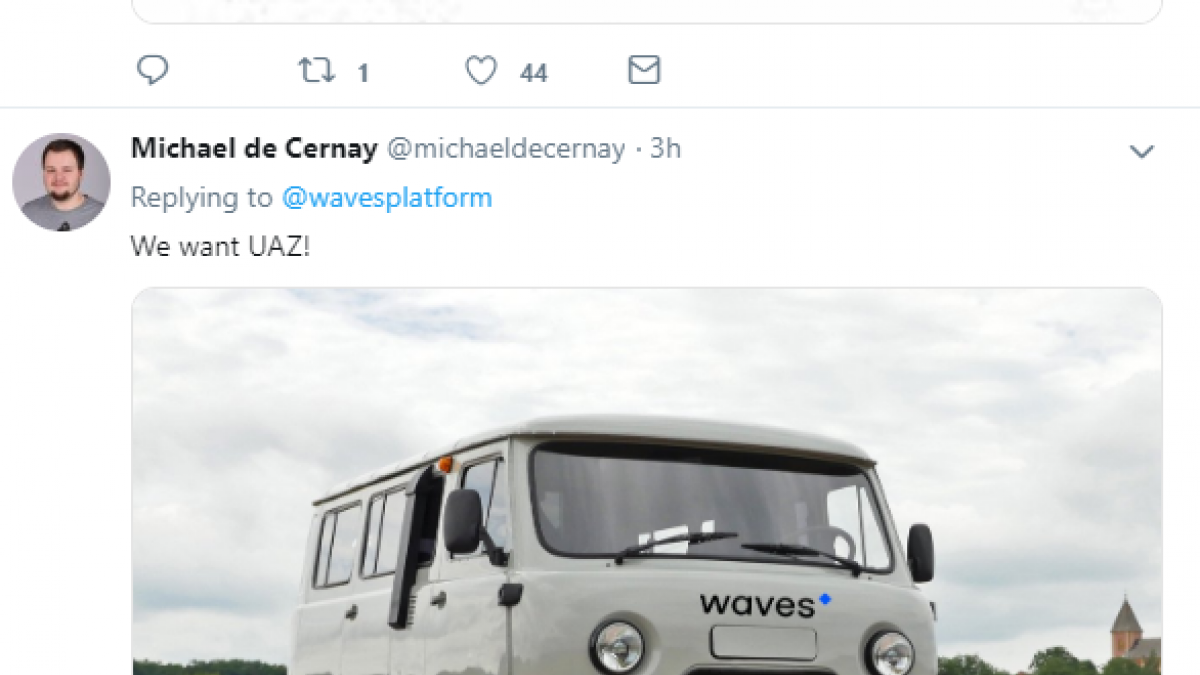 One user even admitted that he has immediately changed his preference from a Tesla to a Lada Niva. 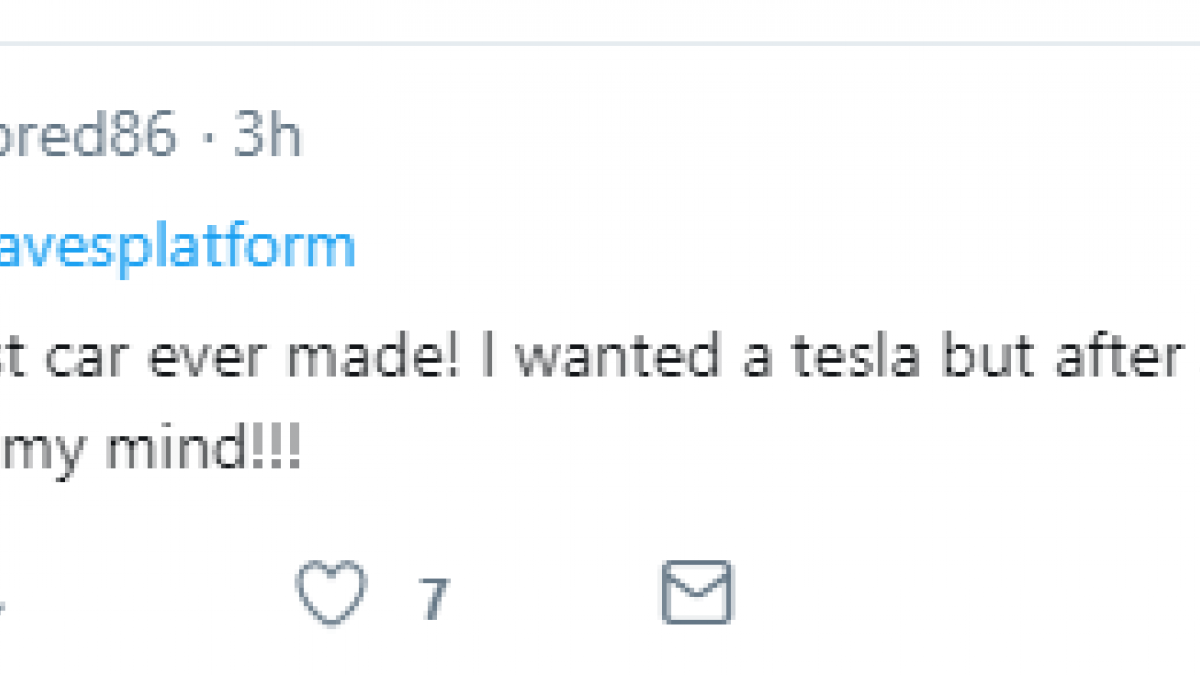 As a reminder, recently the head of Tron set up a draw with a free Tesla as the prize. The prize winner was named publicly. However, last week, Justin Sun suddenly decided to go for another draw with a live video stream in order to make the whole thing more transparent.

He promised to giveaway two Tesla cars instead and said that the person who won the first draw would still receive the car.

The decision about two cars for the giveaway was made after the offended winner, going by the name @uzgaroth on Twitter, started publicly complaining and calling the whole draw a scam that the community must put an end to immediately.