Alex Dovbnya
Is Blockbuster making a comeback with NFTs? 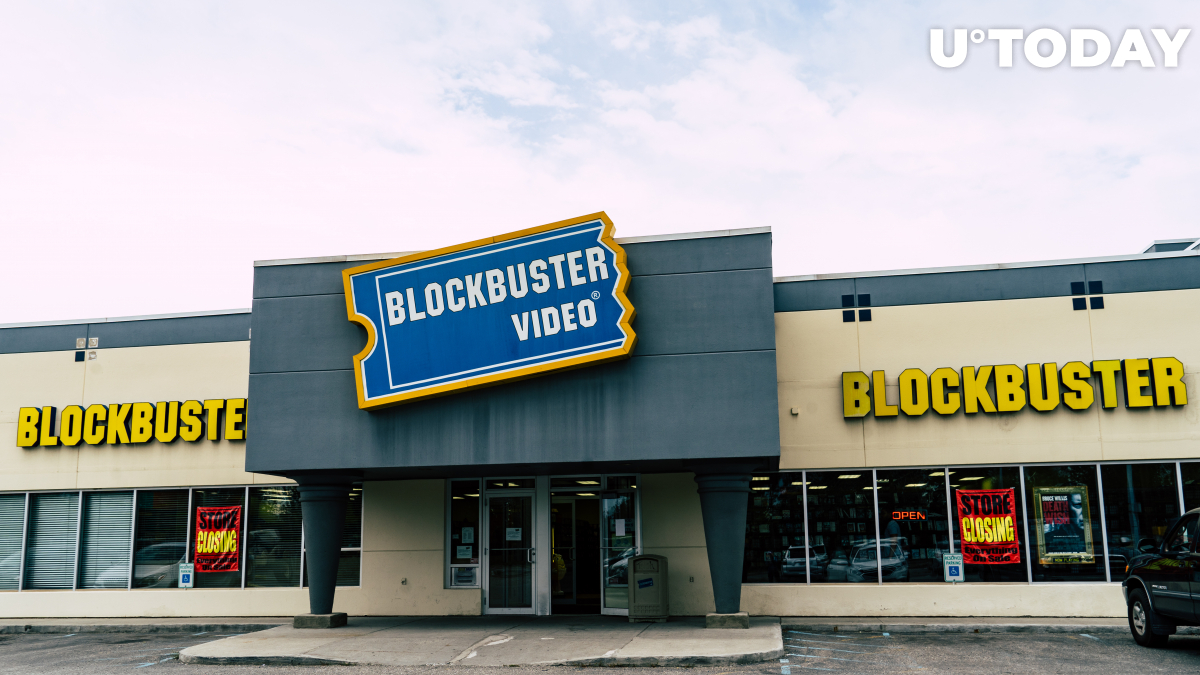 Blockbuster, a once-ubiquitous chain of video rental stores, has filed a trademark application with the U.S. Patent and Trademark Office, which sheds light on its cryptocurrency ambitions.

The filing states that the company is exploring issuing a token as well as allowing users to "receive, accept, view, purchase, sell and exchange" NFTs.

Blockbuster also apparently plans to offer entertainment services that are based on "metaversal experiences."

Don't call it a comeback...

Blockbuster (now a subsidiary of Dish Network) has filed a trademark application claiming it plans to offer a BLOCKBUSTER-branded:

Blockbuster, which once owned more than 9,000 brick-and-mortar stores, became a giant of the VHS rental market in the 1990s. In 2000, the company raked in $800 million from late fees alone, with its valuation reaching a total of billions of dollars. During the same year, Netflix CEO Reed Hastings offered Blockbuster a partnership to expand the latter's online presence, but he was reportedly "laughed out of the room." The rest is history: Blockbuster went belly-up in 2010, while Netflix has turned into a $166 billion streaming titan.

It is now owned by satellite TV company Dish Network, which recently announced a partnership with Cardano developer Input Output.

Related
Crypto Ban Notice Issued by Nepal Bankers' Association
The NFT gold rush is shifting into higher gear, with many major corporations jumping on the latest crypto fad. As reported by U.Today, video hosting behemoth YouTube said that it would be exploring NFT features for creators, potentially becoming another power player in the $40 billion market.

Walmart, the biggest retailer in the world, also seems to be preparing to venture into NFTs and the Metaverse based on its trademark applications that were covered by CNBC last week.
#NFT News