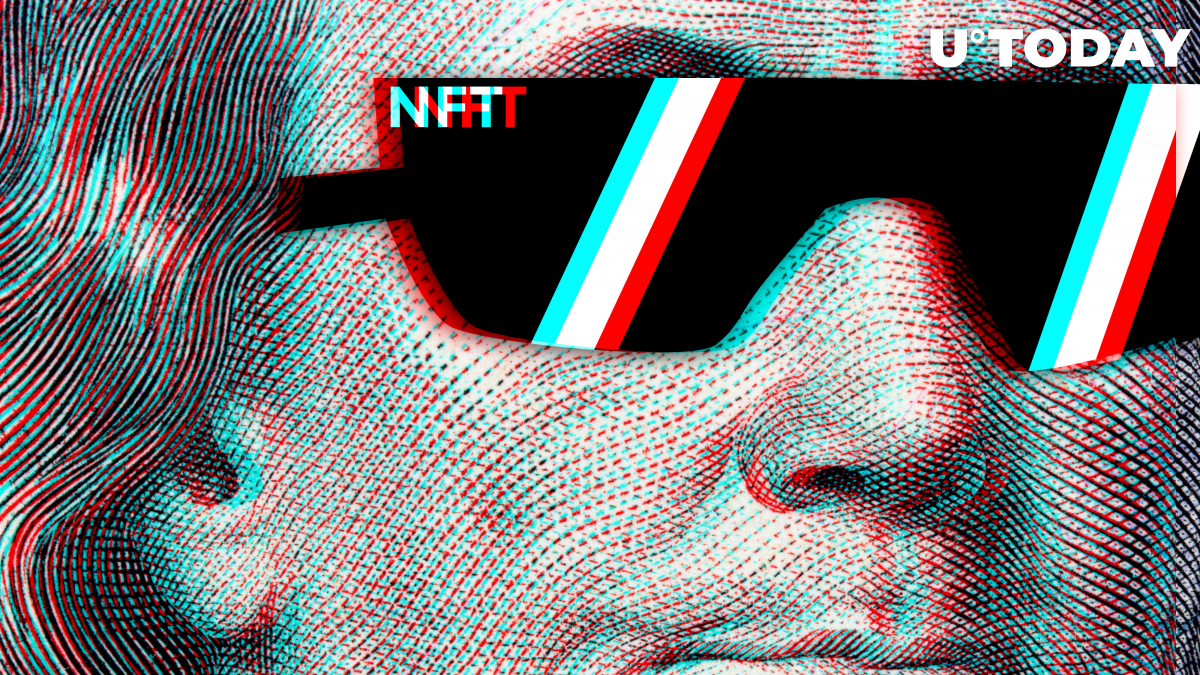 Universal Music Group, the record label behind such megastars as Taylor Swift and Drake, has purchased Bored Ape #5537, one of the non-fungible tokens from the immensely popular Bored Ape Yacht Club NFT collection, Reuters reports.

In November, the company teamed up with Bored Ape Yacht Club in order to launch a virtual NFT band named “Kingship.”

The concept is not new: the Gorillaz, the first virtual band in history, was formed by formed in 1998. The group of digital apes, however, will be performing in different realms of the metaverse, thus it will be possible to directly interact with fans.

The newly purchased female character, who’s known as Manager Noet All, will be the leader of the band.

The Bored Ape Yacht Club collection recently appeared in the spotlight following the launch of ApeCoin, the Ethereum-based governance token that is supposed to underpin the entire ecosystem.

After soaring to as high as $39.40 during the first minutes of trading, the token lost its momentum and crashed. After paring some losses, APE is currently changing hands at $14.44 on major spot exchanges.

As reported by U.Today, the floor price of the collection witnessed a short-lived spike after the topsy-turvy debut of the token.