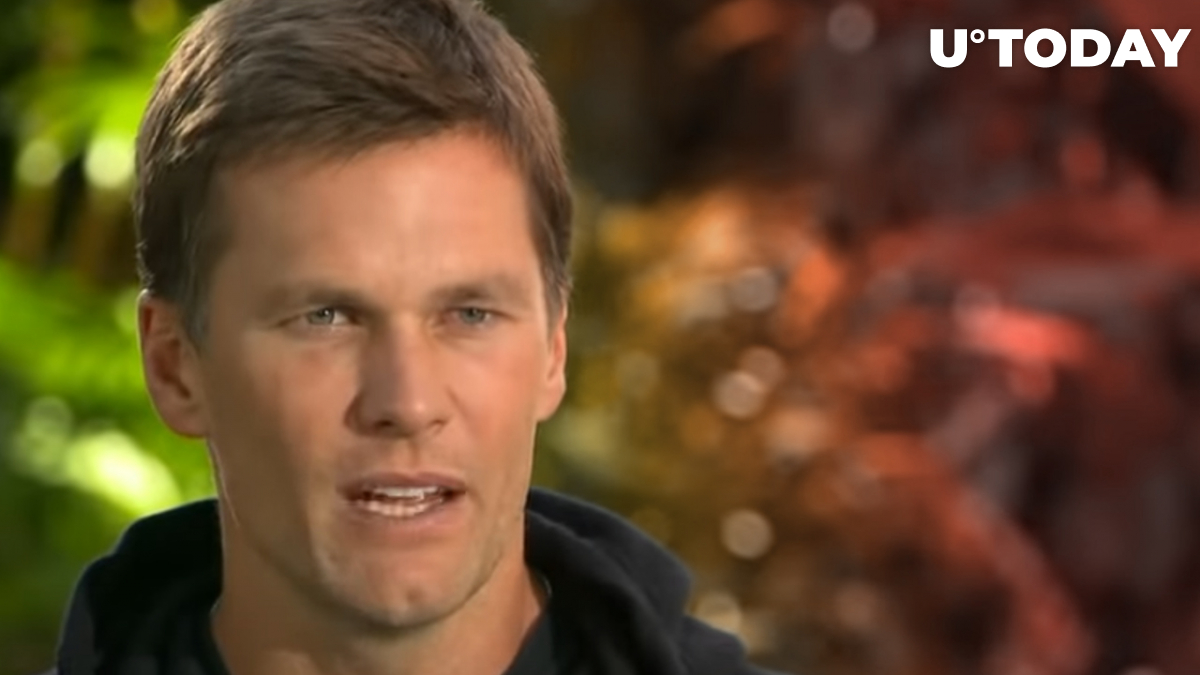 Superstar quarterback Tom Brady's short-lived retirement only lasted for a little more than a month.

The 44-year-old NFT legend has taken to Twitter to make an announcement about returning to professional football, enthralling his fans.

Brady will be playing for the Tampa Bay Buccaneers during his 23rd season. It is worth remembering that one of the greatest football players of all time signed with the team in 2020 after spending 20 years of his career with the New England Patriots.

In the aforementioned tweet, Brady says that he has "unfinished business."

One of the most successful NFL players called it quits on Feb. 1 in a heartfelt Instagram post to focus his energy on "other things."

Related
Apple Co-Founder Calls Bitcoin “Pure Gold”
Brady entered the cryptocurrency space in May 2021 by adding "laser eyes" to his Twitter profile photo, joining Bitcoin advocates who wanted to push the price of the largest cryptocurrency to $100,000. The quarterback's pivot to crypto was then widely mocked by observers since it marked a multi-month market top. Yet falling crypto prices did not dampen Brady's enthusiasm. In June, he invested in crypto exchange FTX together with his supermodel wife Gisele Bündchen, describing himself as a "big believe" in crypto.

The football player saw retirement as an opportunity to focus on his non-fungible token platform, Autograph, which was launched last August. The start-up has already secured partnerships with such stars as Simone Biles and Tony Hawk. Some were speculating that the NFL legend would go full-time crypto after leaving his football career behind.

Twitter has now been awash with Brady-centric comments, with the cryptocurrency community half-joking about how the superstar quarterback was forced out of retirement due to falling crypto prices.