Time-Consuming Property Deals Becoming Remnant of Past Because of Blockchain

Alex Dovbnya
The title insurance industry is safe for now, but the disruptive force of Blockchain is too big to ignore 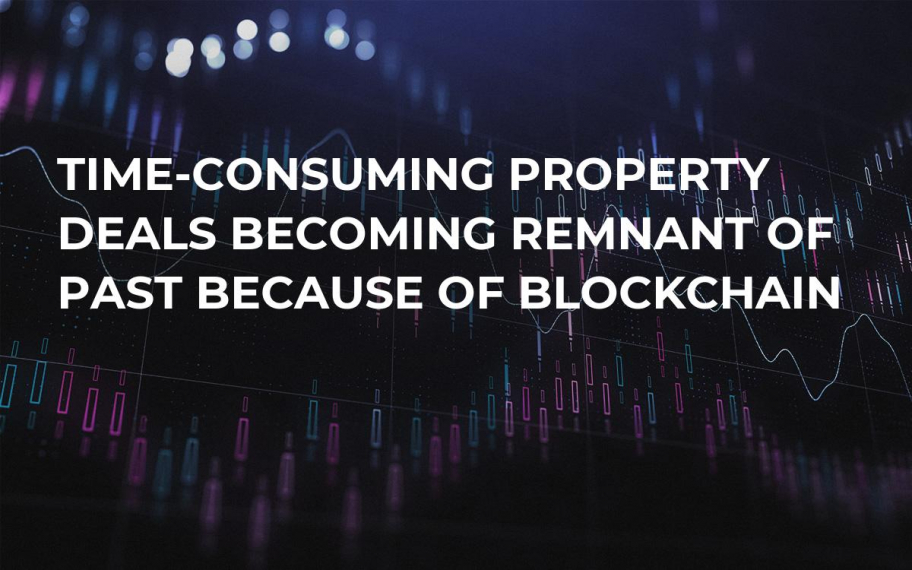 In a recent op-ed style article, Bloomberg reveals that Blockchain, the disruptive technology that underpins cryptocurrencies, could be a boon for speeding up property sales. A lot of countries, including Dubai, Bermuda, and the US, already utilize Blockchain to make the home-buying experience less onerous and time-consuming. 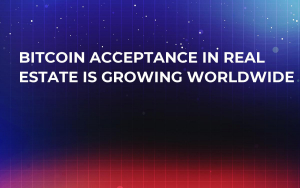 Clarence Mingo, real estate agent form Ohio, states that Blockchain is already making waves of her state. It reduces the transference of ownership rights to a few minutes (or even seconds). Subsequently, that could potentially eliminate fees that are paid at the closing of each transaction. Apart from reducing the cost of buying a house, Mingo also emphasizes the fact that the tamper-proof technology could also eliminate numerous security issues that are typical for the real estate industry.

Notably, this use case of Blockchain extends far beyond the 'Buckeye State' — numerous countries around the globe (from Bermuda to Ukraine) are already becoming part of the ongoing Fintech revolution by creating decentralized title registries. Earlier, U.Today also reported that Blockchain had been adopted for property registration in Mexico.

No need for a middleman

The gradual decentralization of the real estate industry could make title insurance providers obsolete. There is no need for a third party to make sure that you are purchasing a legitimate piece of property when all data is recorded on a distributed ledger where it cannot be altered. Moreover, pricy contractual arrangements could be easily replaced by smart contracts.

Still, industry expert Marc Shaw is certain that the real estate niche won’t see rapid changes due to the fact that it would take up to 15 years to put all the relevant information from title companies’ databases on Blockchain. The title insurance companies will actually increase their efficiency, so their extinction is rather questionable.

Legislators are getting on board

At the same time, a slew of startups in the likes of Propy are already cooperating with the government on property sale solutions. Recording deeds on Blockchain requires changing the law, but local legislators are already working on the issue. Case in point: the state of Vermont that is already exploring the use of Blockchain in government records. 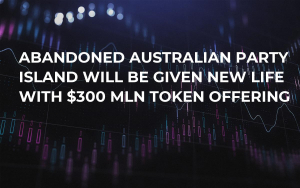