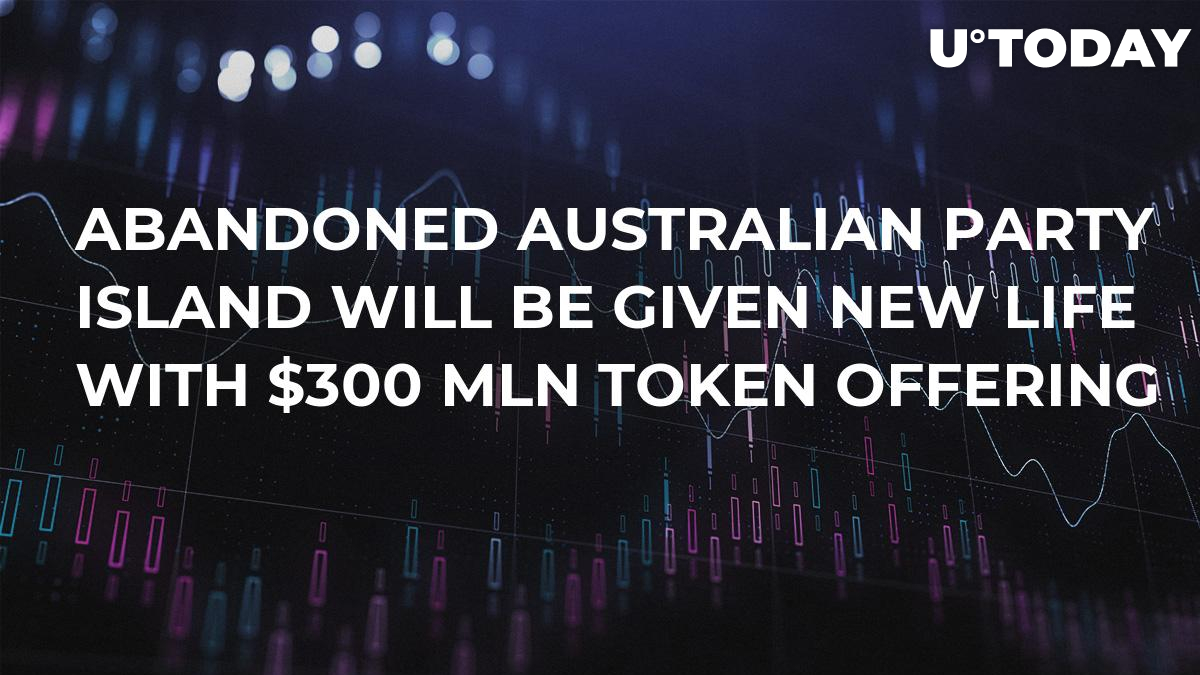 Great Keppel Island, which used to be a major party hub in Australia, is now mostly abandoned by tourists, but this is expected to change with a $300 mln security token offering (STO). The project’s whitepaper will be revealed on Sept. 10.

Great Barrier Reef islands are still an untapped territory for tourism. Lack of investments created an open market for such large-scale projects. By pouring so many investments into Great Keppel Island, the crypto consortium behind the STO wants to create one of the most luxurious places on the planet with chic villas, five-star beach fronts and a huge international golf course.

Under the new plan, Great Keppel Island would become the first island in the world to be fully funded by a token offering. By creating a micro-economy which is solely based on digital assets, the initiators want to push crypto adoption to a whole new level. Notably, the consortium got the green light at all levels of the Australian government.

What is already known about the STO?

One of the biggest real estate projects will be conducted similarly to ordinary coin offerings. The GKI token will soon appear on major crypto exchanges. The STO will reportedly consist of three rounds.

However, unlike many ICOs, this currency is actually backed by a huge real estate project that, which is expected to be worth billions of dollars if it gets a push from investors. It’s worth mentioning that Tower Holdings’s Terry Agnew, the current owner of the future dream island, will get 12 percent of the shares.

The island’s infrastructure is planned to be built in five years. Agnew struggled to resurrect it due to regulatory hurdles and lack of investor interest, but the new crypto consortium appears to be a silver lining for this site. He confessed that the company wasn’t knowledgeable enough about cryptocurrencies, so they had to do in-depth research before reaching the final agreement.