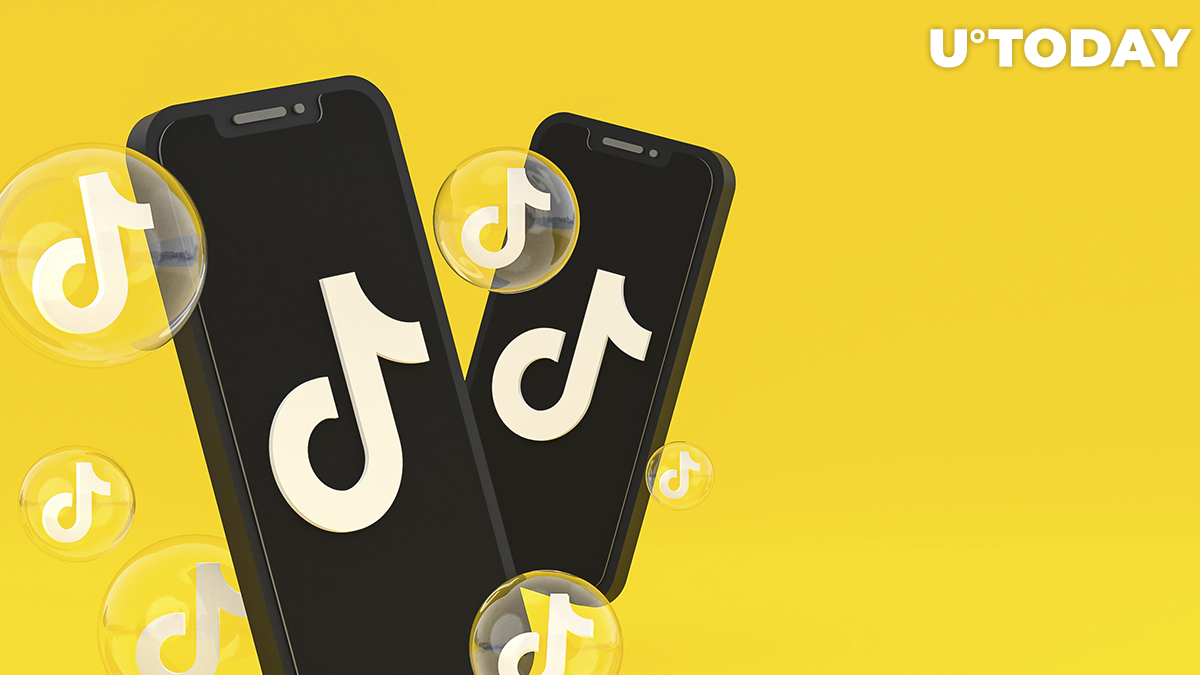 TikTok, which recently became the world's most downloaded app, has picked blockchain-based project Audius as its first partner in the niche of music streaming, Rolling Stone reports.

Artists who use the red-hot video-sharing app will be able to publish their music under the "TikTok Sounds" section.

The Audius app was initially launched on the Ethereum-based POA network. In October, the project partially migrated to high-throughput rival Solana.

Earlier this month, it announced that it had reached five million monthly users, which makes it one of the most widely used applications that are powered by blockchain technology.

Related
TikTok Influencers Banned from Promoting Cryptocurrencies
Apart from a myriad of little-known artists, the app has also managed to attract some big names, such as American DJ Skrillex.

Spotify, the largest music streaming platform in the world with about 365 million active users, constantly faces criticism for underpaying musicians. Meanwhile, Audius makes it possible for creators to set their rules when it comes to monetization instead of paying them directly.

Musicians use the AUDIO token that can be used for yield earning through staking.

In March, Audius also announced the integration of non-fungible tokens, which can also serve as a means of monetization.

Co-founder Forrest Browning, however, told Rolling Stone that the lion's share of the app's users do not care about blockchain:

I would say that maybe 95 percent of our users have no idea that blockchain is even involved.