Yuri Molchan
Idan Abada has published a TikTok video showing himself in a Starbuck café running a self-made Bitcoin miner worth $875; he has gotten almost three million views 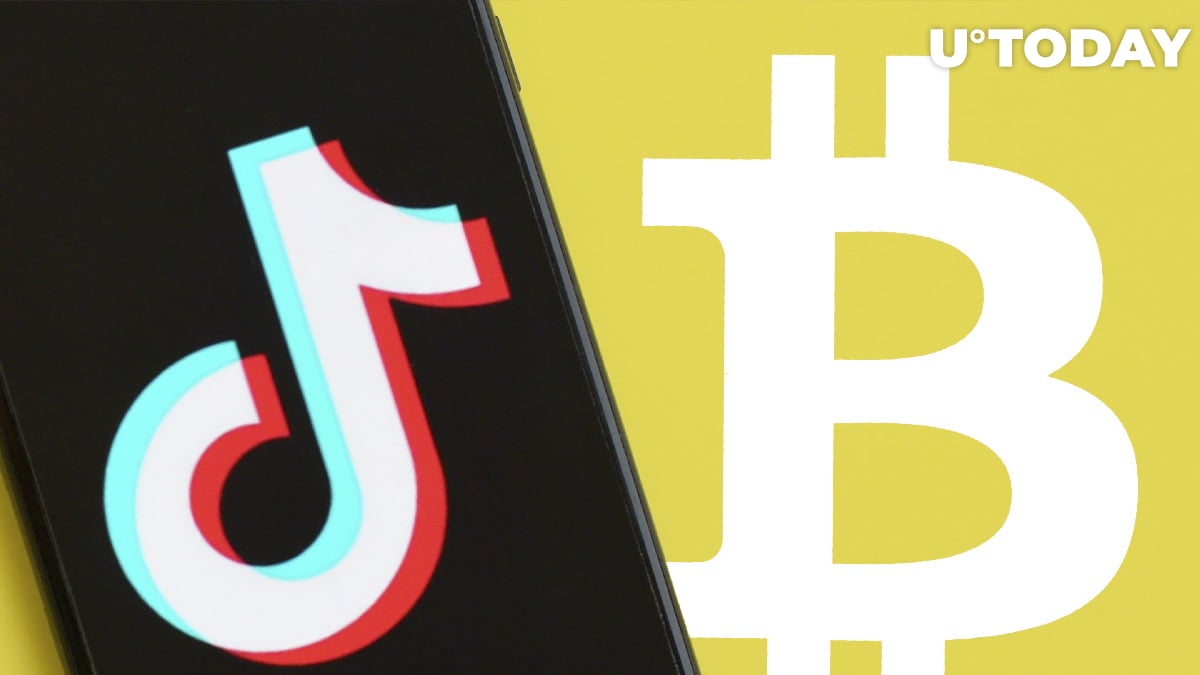 The video posted on TikTok by YouTuber and CEO of Bitcoin Merch Idan Abada, in which he shows a handmade portable Bitcoin mining rig in Starbucks, has gone viral and given him around 2.7 million views on the app, as reported by CNBC.

"BTC mining must not be just for pros"

Abada resides in Los Angeles, in the San Fernando Valley. In the video, he is using free electricity in a Starbucks coffee shop to mine the world's largest crypto.

His mission is to make Bitcoin mining more democratic, to give average people a chance to earn BTC instead of only pros and large companies.

The portable Bitcoin mining rig he made cost him $875. He used a laptop, connected a multi-port USB hub to it and added a mini-fan with ten USB sticks with two Bitmain-made ASIC chips in each of them.

He has commented that his rig is easy to build and run since you need nothing but a computer.

The mining device he made works a lot quieter than factory-made mining rigs, so it can easily be used at home. His rig also consumes less power.

The only thing worth saying is that using such a device is not profitable because the amount of BTC you can earn per day on such a rig is worth only $3.58. In order to earn more, you need to find a source of free electricity, such as a Starbucks, for example.

Setting up his own mining firm

He began experiments with crypto mining back in 2015 in a house he shared with other people. In 2017, the year that Bitcoin surged to its $20,000 all-time high and CME and CBOE launched the world's first Bitcoin futures, Abada set up his own company, Bitcoin Merch.

At first, they were just selling cables and basic equipment. Now, it provides clients with the gear necessary to start mining cryptocurrencies.

It has been expanding substantially in the past four years.