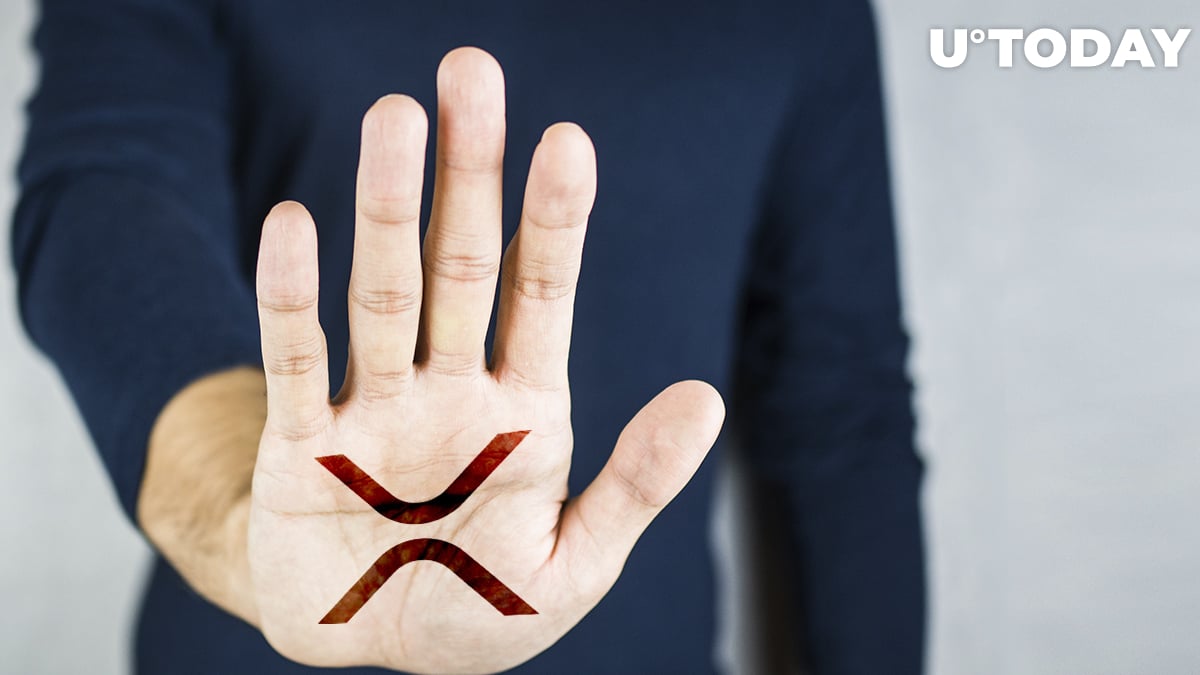 Lithuania-based cryptocurrency payments provider CoinGate has made an announcement about suspending support for XRP, the token issued by Ripple Labs, on Jan. 15.

This means that over 4,000 merchants will no longer be able to accept the cryptocurrency via this service.

The suspension is related to Ripple's ongoing legal battle with the U.S. Securities and Exchange Commission. CoinGate is no longer able to exchange XRP for merchants.

Launched in 2014, CoinGate made it possible for businesses around the globe to get paid in Bitcoin and various altcoins. As of now, it supports over 50 cryptocurrencies.

BitPay, the leader in the cryptocurrency payments business with over 50,000 merchants, is yet to make a similar move after adding support for XRP one year ago.

Plenty of major exchanges will be suspending or delisting XRP trading pairs left and right. Binance.US users will not be able to deposit the token starting from today.

Uphold, Bittrue, and Gatehub are among very few XRP-friendly exchanges that have refused to drop XRP until the complaint against Ripple is abjudicated by the court.

While the company was eager to work with the SEC's new leadership, the upcoming appointment of crypto-savvy Wall Streeter Gary Gensler as the agency's new boss indicates there will be no shift in its stance that XRP is an unregistered security.