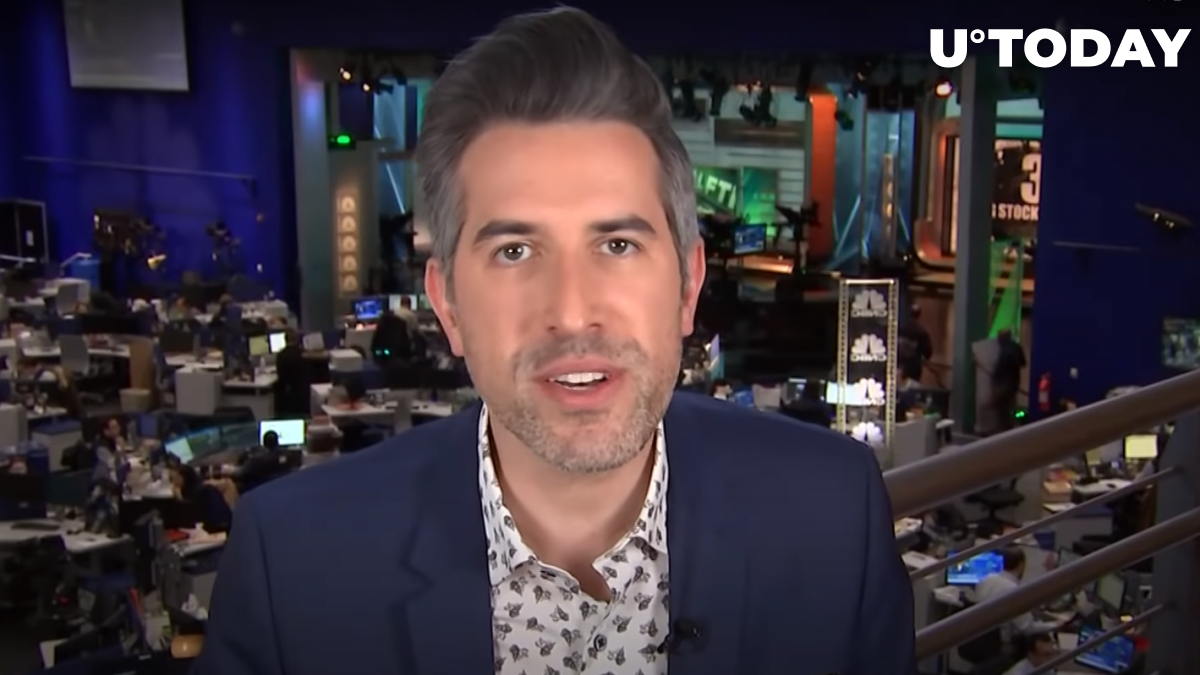 Douglas Boneparth, one of the members of CNBC's financial advisor council, believes that those who bought Bitcoin (BTC) at $20,000 were the same FOMO-driven investors who are now buying the shares of electric vehicle maker Tesla (NASDAQ: TSLA) at $1,700.

He also mentioned that some other broken bubbles such as plant-based meat producer Beyond Meat (NASDAQ: BYND) and fellow e-car manufacturer Nikola (NASDAQ: NKLA).

Related
Tesla Speculators Likely to Flock to Bitcoin Once Its Price Breaks Above $20,000: Economist

When a bubble is ready to pop

On December 11, 2017, when the Bitcoin price yet another all-time high of nearly $17,300, stroke a caution note to investors, warning young investors against violating the risk-reward relationship.

Six days later, Bitcoin ended up reaching its current ATH of $19,627 on the Bitstamp exchange.

Despite Mike Novogratz of Galaxy Digital predicting that the price of the top cryptocurrency could reach $40,000 by the end of 2018, financial advisors in the likes of Boneparth saw that the bubble was about to pop.

However, he initially chose not to disclose his position to his clients not to influence their biases:

‘The last thing I'd want is for my story to unduly color their biases. But now, more than a few years in, I think I've extracted the lesson to share with them and everyone else.’

Another topsy-turvy day for Tesla

However, the turbulent stock ended up briefly turning negative, completely erasing its gains close to the end of today’s trading session.