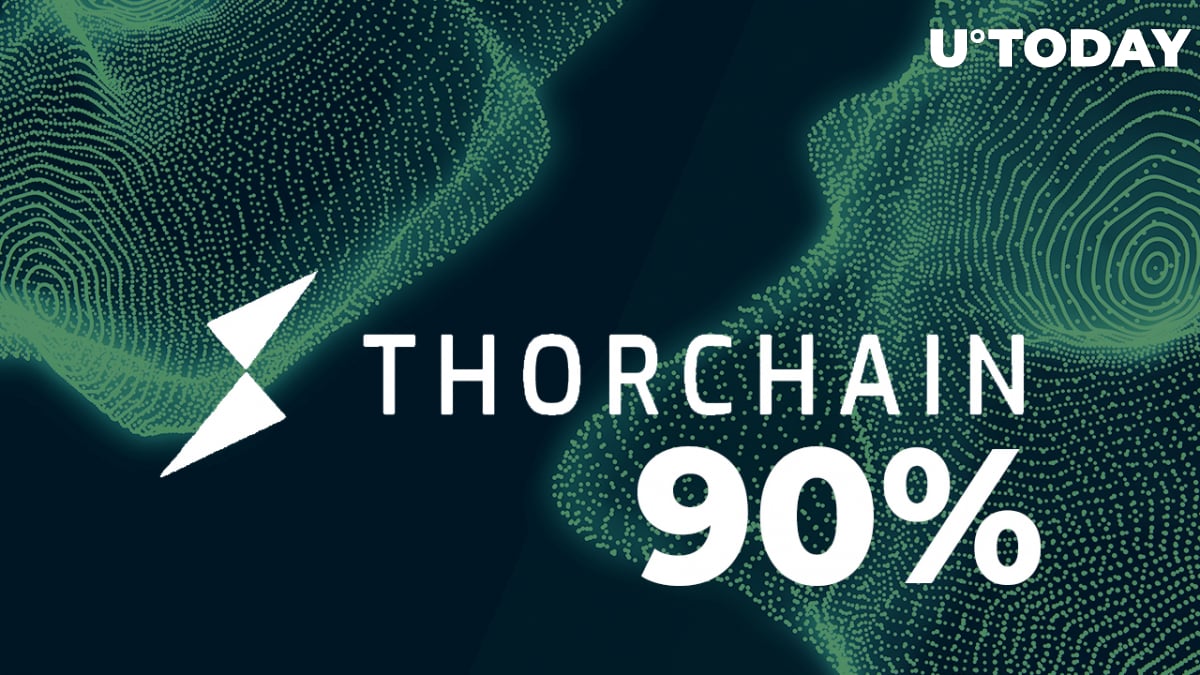 Thorchain (RUNE) shows one of the strongest price performances on the market among the 100 largest cryptocurrencies, as CoinMarketCap reports. RUNE's price action is also followed by a massive trading volume spike, which equals approximately 500%.

Thorchain is a cross-chain protocol that allows users to perform swaps while being on different networks in a trustless way with no third party involved. Such protocols allow users to avoid the usage of centralized exchanges for swapping coins like Ethereum to Bitcoin in a decentralized manner.

The sudden price increase was most likely tied to the release of synthetic assets, which are essentially derivative versions of cryptocurrencies like BTC and ETH. Those assets already attracted more than $10 million in trading volume on Thorswap.

Since the announcement on March 10, the asset has faced almost 90% growth, which is still present on the market as developers made a new announcement right after the release of synthetic assets, promising the upcoming release of ToriFi decentralized finance platform.

The trading volume on the asset currently stays at approximately 7.8 million RUNE while spiking to 24 amid the synthetic asset announcement pump. At press time, RUNE trades at $7.9 and faces its first historical and psychological resistance of $8.