Bitcoin Is Recovering as $60 Million Short Returned to Lender 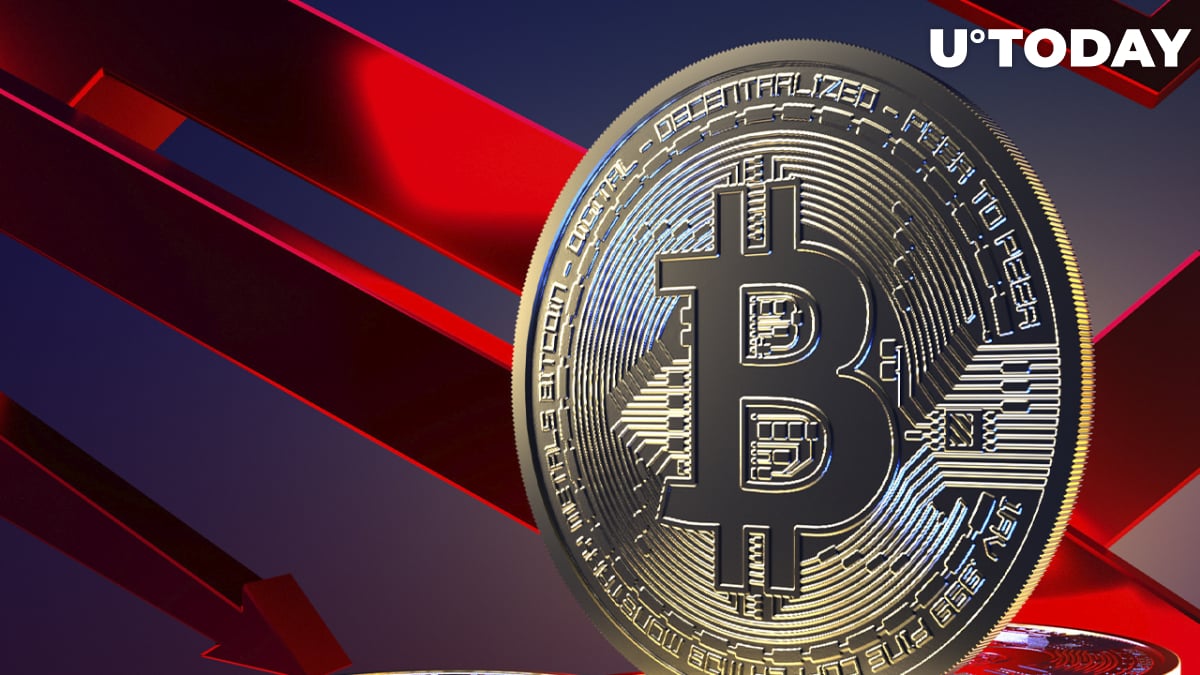 As the quiet days on the market are still around, a large Bitcoin lend provided to an anonymous trader or investor for shorting has been returned to the lender, WuBlockchain reports.

As the datamish data suggests, a total of 5,215 BTC that Bitfinex trading platform provided to traders recently has been returned to the lender. The total volume of funds borrowed decreased to 2,481 BTC, showing that market participants returned 2,734 BTC.

According to datamish data, the BTC lent on Bitfinex is being returned, and the BTC borrowed by short sellers has dropped to 2,481, a drop of 49.5% in the past 24 hours. pic.twitter.com/fB4hSYO7nn

After providing 5,215 BTC, traders opened a massive amount of short orders on the market marked as non-hedging, showing that traders were directly betting against the first cryptocurrency. In some cases, traders and investors open some short orders simultaneously with long orders to hedge their positions in case of unexpected market volatility.

Some users, including Colin Wu, suggested that a large short opening could have been a cross-platform hedge, meaning that investors opened a long position on another platform like Binance and then shorted the same asset on Bitfinex.

Bitcoin's movement in the rangebound

It is not yet clear why anonymous traders recalled their short orders, but it is most likely tied to the bounce of Bitcoin from the lower border of the $36,000-$45,000 rangebound formed since the middle of February.

The first cryptocurrency is still moving in the ascending rangebound and has yet failed to break through in either direction. At press time, Bitcoin is testing the support of the rangebound and, unfortunately, dropped by approximately 2.6%, which may cause a drop below the lower border of the range.

The altcoin market is also suffering a correction, as no fresh buying power is reaching the cryptocurrency market.