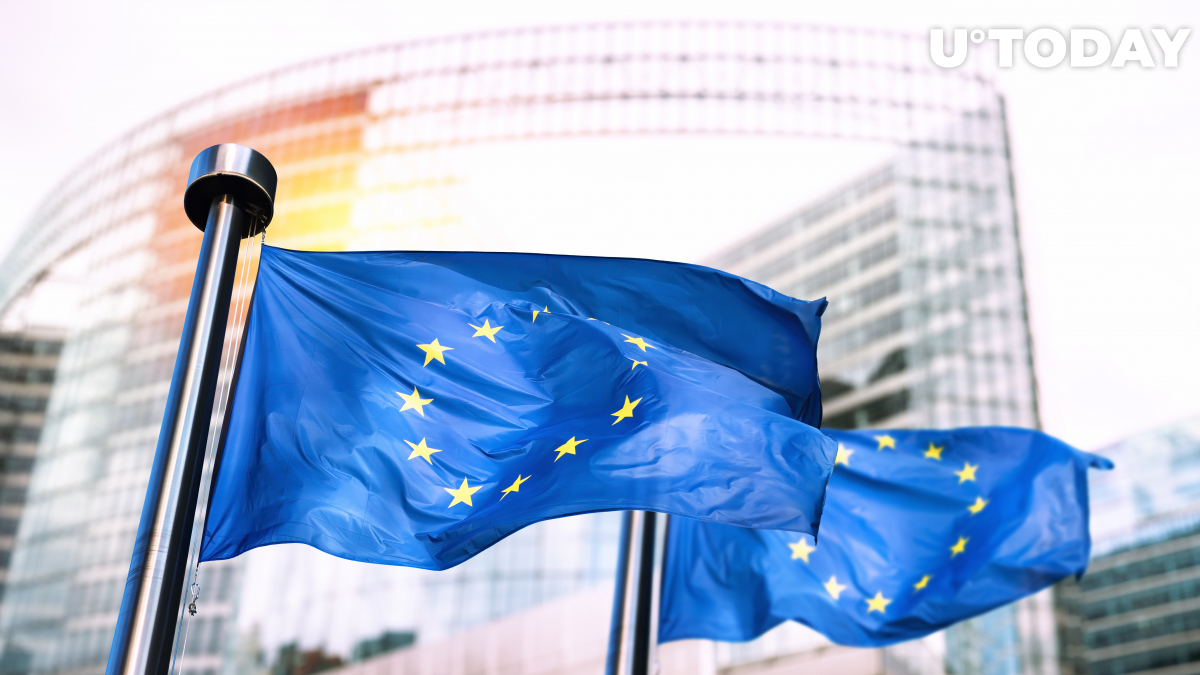 The Committee on Economic and Monetary Affairs (ECON), a committee of the European Parliament, has rejected a "de facto" Bitcoin ban.

Members of the European Parliament (MEPs) voted 32-24 against passing the initiative, according to a tweet posted by Patrick Hansen, head of growth and strategy at DeFi start-up Unstoppable.

A majority of MEPs representing the European People's Party (EPP), the European Conservatives and Reformists (ERC), Renew Europe (Renew) and Identity and Democracy (ID) have rejected the crippling provision. The Greens, Socialists and Democrats (S&D), and the Left in the European Parliament (GUE/NGL) supported the ban as expected.

As reported by U.Today, a watered-down amendment intending to limit the use of proof-of-work cryptocurrencies made its way back into the Markets in Crypto Assets (MiCA) framework for regulating the EU's cryptocurrency industry last week. Prior to that, the initial anti-Bitcoin provision, which was introduced in late February, was scrapped due to strong criticism.

The renewed possibility of a Bitcoin ban provoked backlash within the industry once again. David Marcus, former Meta blockchain lead, predicted that such a move would have a "catastrophic" impact.

The MEPs approved an alternative amendment proposed by rapporteur Stefan Berger that does not restrict Bitcoin mining.

Hansen has commented that the EU's crypto community has become a "strong force" in politics.

The MiCA framework will now become the subject of trilogue negotiations. Once a consensus is reached, the law will come into effect.

As noted by Hansen, the anti-Bitcoin coalition of MEPs could still veto a fast-track procedure of passing the crypto bill, which would require at least one-tenth of the votes. The group could win time by delaying the passage of the MiCA by several months.