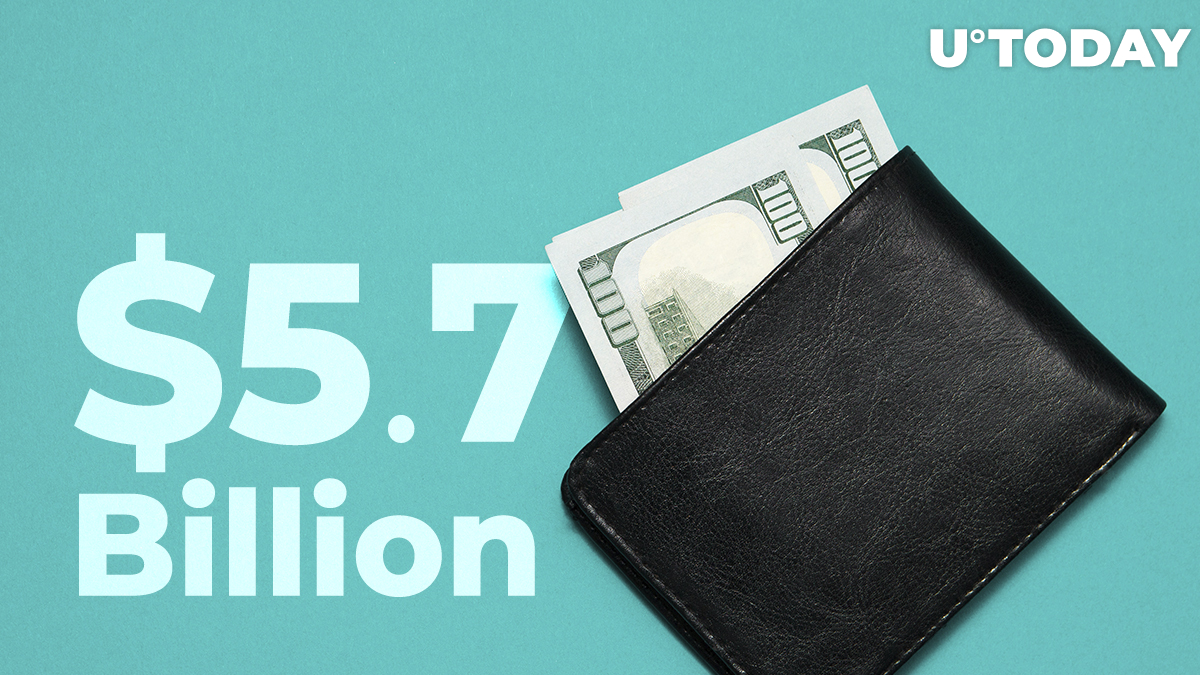 With the SHIB rally continuously accelerating as the days go by, some investors are not rushing to take any profits and are currently holding major unrealized profits—just like the wallet that is currently up by a few billion because it bought Shib in August 2020.

"The greatest individual trade of all time" was made in August of last year. An undisclosed wallet purchased a significant amount of Shib at that time, which was valued at $5.7 billion when Shib reached its ATH.

While the collateral can be estimated at $5.7 billion, it has already "lost" $1 billion of its value due to a retrace on the SHIB/USD trading pairs. Additionally, there is no particular way to realize such a large volume on any exchange currently available without pushing the price down.

In order to take profits greater than a couple million, the exchange must provide enough liquidity for investors and traders. Without it, a massive sell order worth more than an estimated $5 billion will simply crash the market resulting, in up to a 90% retrace.