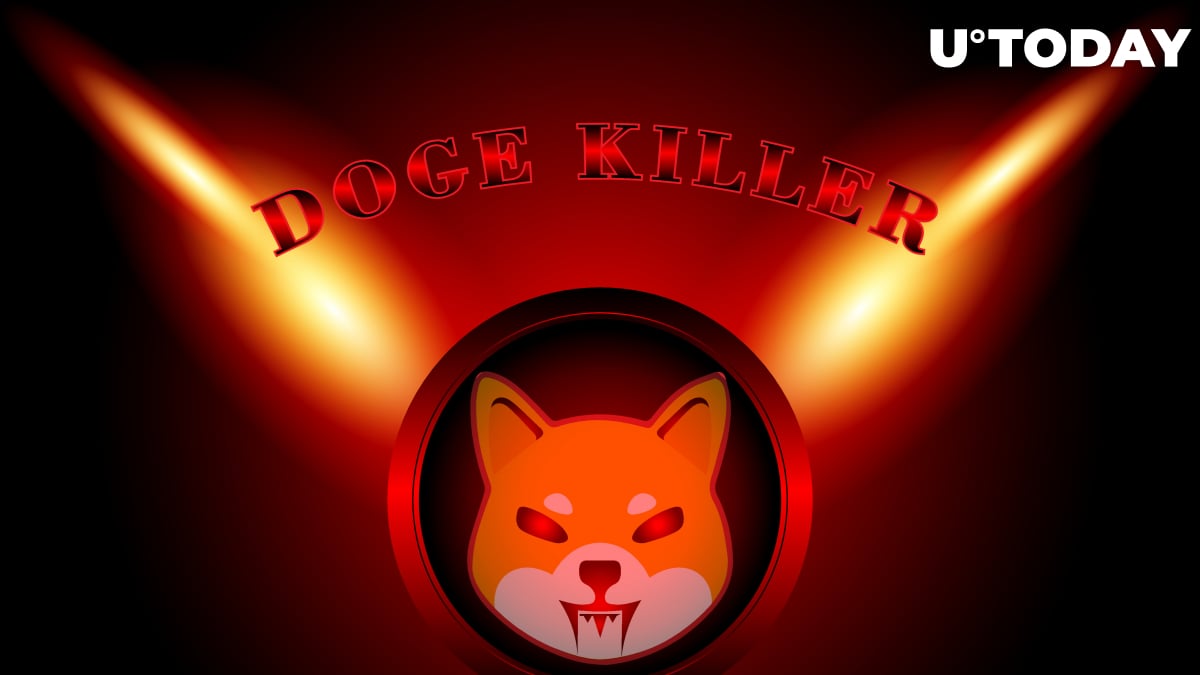 According to CoinGecko data, SHIB's current market cap is $31.8 billion, which is $636 million higher than that of DOGE. However, the flippening is yet to happen on CoinMarketCap.

Dogecoin, the meme cryptocurrency supported by Elon Musk, has now been pushed out of the top 10.

The centibillionaire is widely considered to be responsible for Dogecoin's massive surge in early 2021, but his recent tweets about the coin have failed to make a ripple.

Shiba Inu reached a new all-time high for the first time since May on Sunday. But it quickly shed some gains after Musk tweeted that he did not own any SHIB tokens, putting months of speculation to bed.

The snub, however, has failed to stop Shiba Inu's blistering rally, a sign of Musk's dwindling influence over the cryptocurrency market.

SHIB is up 420% this month, crushing other altcoins.

Related
Visa Invests in Deserve Following Success of BlockFi Credit Card
The joke coin, which is supposed to be a parody of the Bitcoin parody, now has a higher valuation than major companies of the likes of Etsy and Fujifilm, which serves as a testament to the power of profit-hungry masses of retail investors.

According to a study by Bacancy Technology, Shiba Inu is the third-most-searched cryptocurrency this year (behind only Bitcoin and Ether).