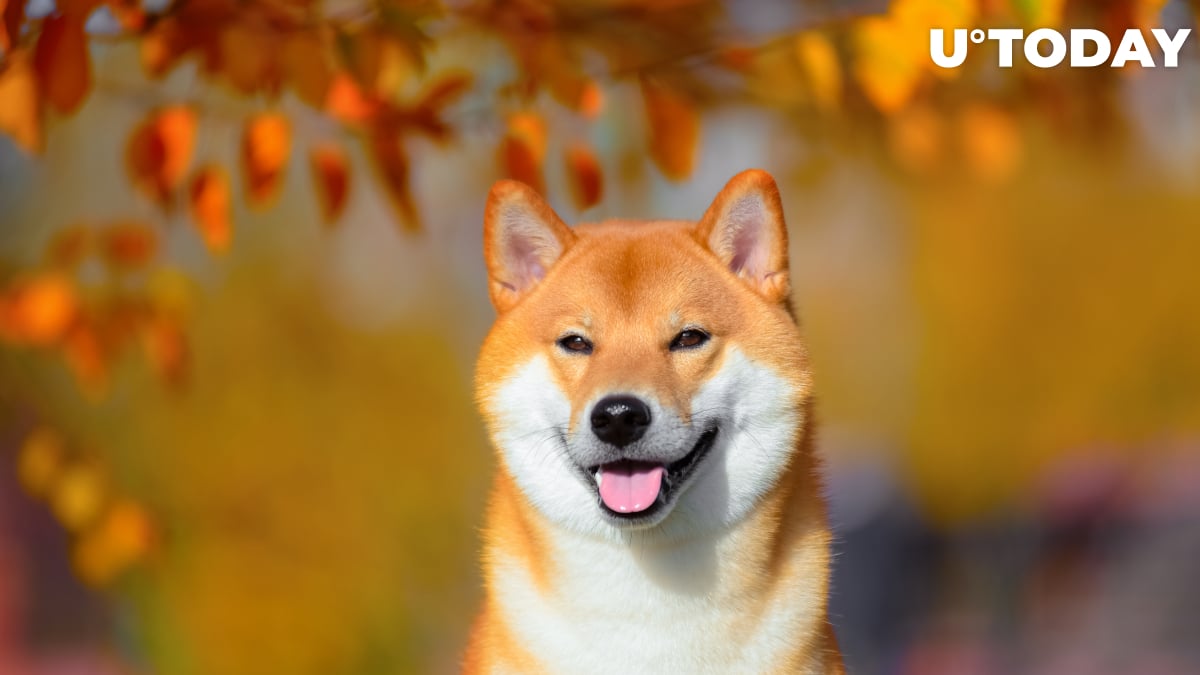 Meme cryptocurrency Shiba Inu has accumulated over 1 million tweets within just one day, becoming the top-trending topic on the popular social media platform.

The cryptocurrency became the talk of the town after it achieved the unthinkable by topping the market cap of Dogecoin, the Elon Musk-touted meme coin that has been around since 2013.

Shiba Inu has scored a bevy of viral and semi-viral moments over the past 24 hours. A tweet published by business newsletter Morning Brew about a SHIB buyer turning $8,000 into $5.7 billion has accrued 32,600 likes at the time of writing.

We may actually be looking at the greatest individual trade of all time. pic.twitter.com/LtdgQ83bKP

According to CoinGecko data, Shiba Inu was the third most traded cryptocurrency on Oct. 27 (behind only Tether and Bitcoin). Its daily trading volume eclipsed a whopping $39.5 billion.

The coin is currently experiencing extreme volatility, plunging by over 30 percent before paring some losses.

In the meantime, a Change.org petition to list Shiba Inu on Robinhood has now topped 377,000 signatures, but the online brokerage is yet to set the record straight on the potential listing.
#Shiba Inu #Twitter