Arman Shirinyan
SHIB funding rate hits negative, but it is the same as looking at the token's chart 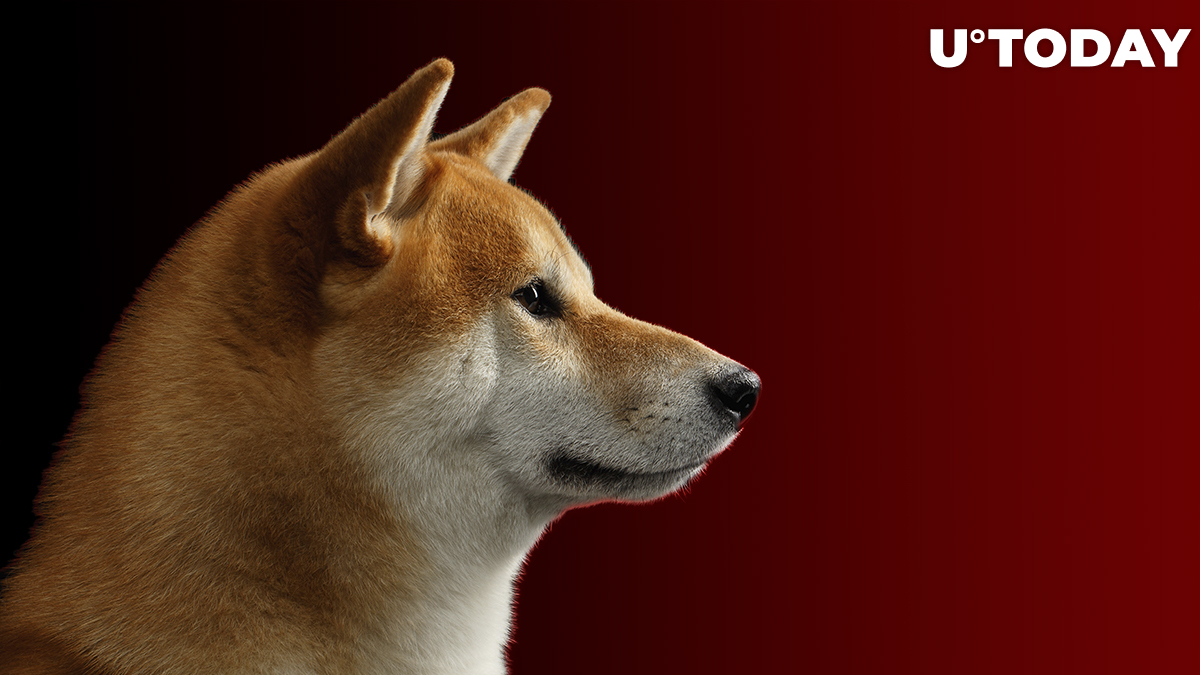 While Shiba Inu meme-token is continuously shaking up the cryptocurrency industry, funding rates on numerous exchanges, including Binance, hit negative levels. While it may sound like a bad thing, it is actually just a reflection of the current sentiment on the market.

What does a negative funding rate mean?

Funding rates are payments that both bears and bulls make to stabilize the perpetual futures contract price and bring it closer to the underlying asset's value or simply the spot price. The funding rate is a necessary tool for the proper functionality of perpetual contracts.

Cryptocurrency traders and investors are able to use funding rates to determine current market sentiment. Usually, positive funding implies that most traders are bullish, and funding is mostly aimed at short traders. Negative funding means that bears are funding long traders in order to open more positions.

With SHIB reaching a new ATH and facing almost 100% growth in the last three days, the majority of traders consider the asset overleveraged and overbought and, hence, begin to close their long position.

Since funding rates hit negative values, we can already see the fallout of such an effect. Currently, SHIB has retraced by 10% in the last four hours. The additional selling pressure might come from the overall negative sentiment on the market, with Bitcoin retracing from the previous ATH and dropping below $60,000.

Related
Bitcoin Drops Below $60,000 as $500 Million in Crypto Gets Liquidated in One Hour

The retrace zone for SHIB has most likely been tied to the psychological $0.00006 resistance, which has not yet been breached by the meme-based coin. The retrace on SHIB has not yet accelerated, which indicates that traders are willing to hold the asset rather than panic-selling it.