This Tool Can Unlock Full Mining Capabilities of Nvidia Cards 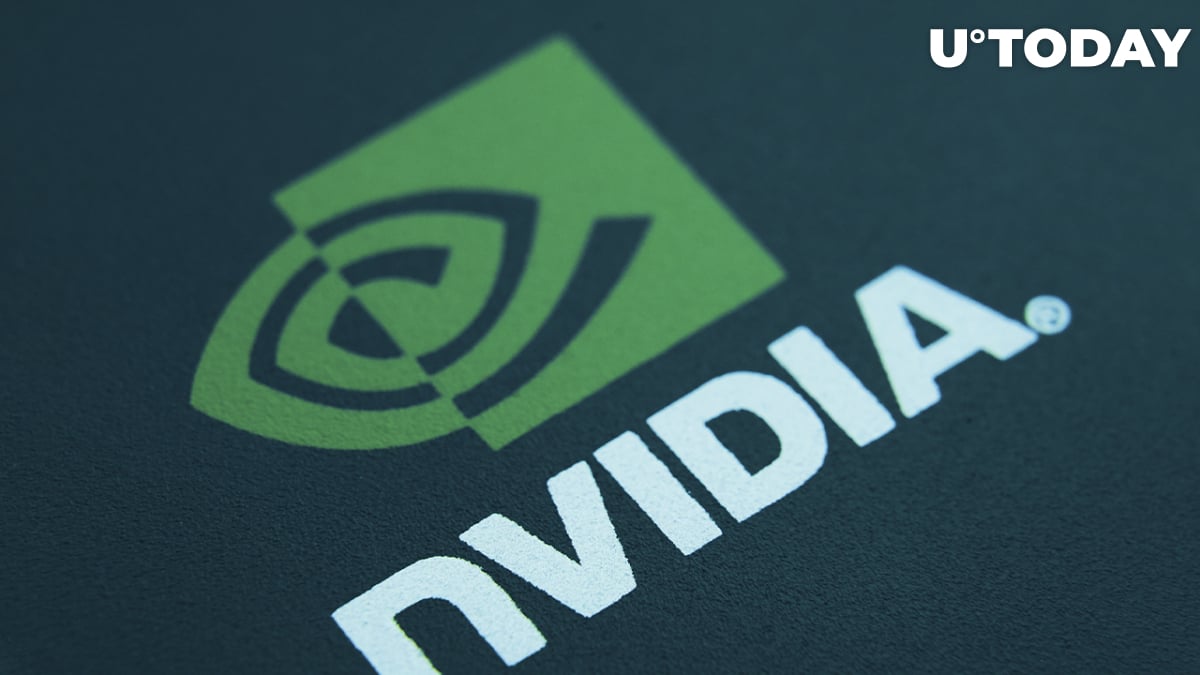 A new utility is capable of unlocking the entire hashrate capacity of Nvidia GeForce RTX graphics cards by modifying their BIOS, PCGames reports.

The tool, which was created by a developer who goes by the name of Sergei, makes cards unusable for gaming, but miners can take advantage of unfettered performance.

The newly introduced modification could be a game-changer for GPU mining since it will be able to boost the mining capacity of RTX 3080 Ti by 115 MH/s.

Miners also have to install graphics drivers uploaded by the developer.

As reported by U.Today, Nvidia introduced its Light Hash Rate (LHR) technology that made it possible to limit the hashrate of several GPUs last May.

Related
Cardano Founder Dismisses Theranos Comparisons: "We Have No Secrets"

If a certain GPU starts mining Ether, its hashrate will be automatically cut in half.

Nvidia, however, botched the release of the new feature with the accidental release of the beta driver that unleashed the whole potential of nerfed graphics cards.

The chip giant decided to give LHR a second go with an updated hashrate limiter. Now, it appears that that effort was futile as well.

It only made a modest $24 million in Q4, which represents a 77% drop from the third quarter.