Cardano Founder Dismisses Theranos Comparisons: "We Have No Secrets" 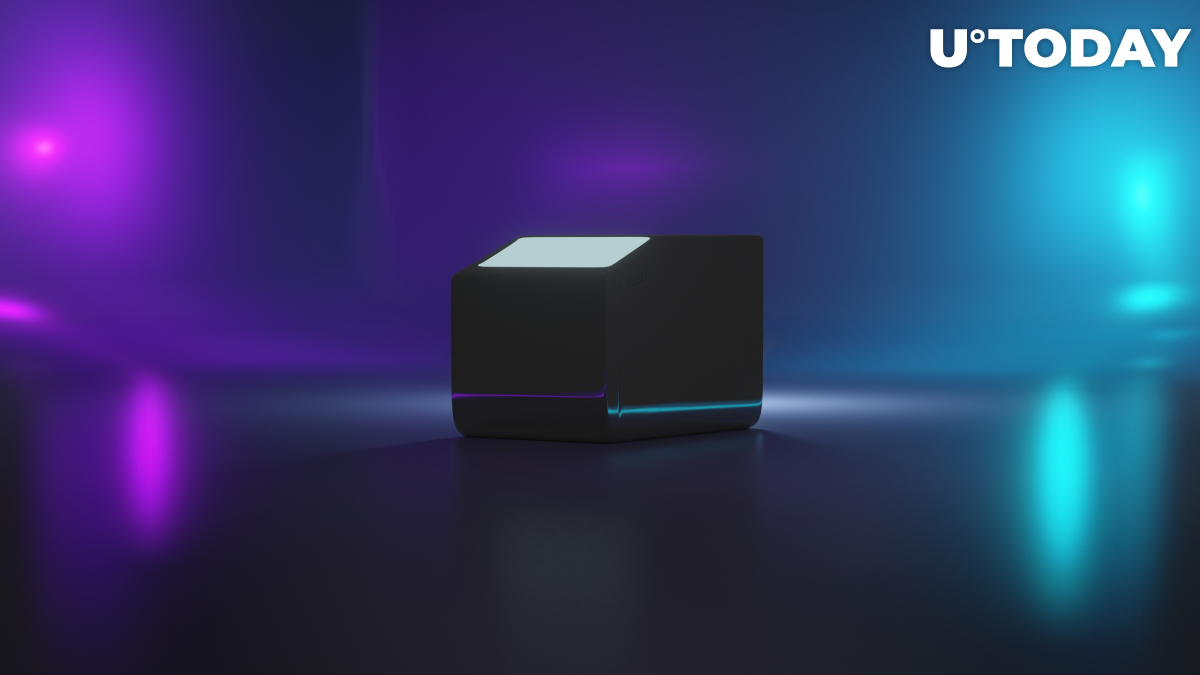 During a recent ask-me-anything session, Input Output CEO Charles Hoskinson said that his company has "no secrets" when asked to weigh in on the Theranos disaster.

The Cardano creator claims that the failed biotech company is a great example of a "magic box" that many wanted to work because they needed a "female Steve Jobs," adding that there is no legitimate reason why a real company would not want the general public to test its product:

The now-defunct darling of Silicon Valley, which was once valued at $9 billion, collapsed after it transpired that its Edison blood-testing machines never actually worked.

Related
Cardano's Charles Hoskinson Denies Buyback Rumors, Threatens Critic with Lawsuit
The high-profile Theranos case has blurred the lines between scammers and visionaries, and founder Elizabeth Holmes has failed to convince the jury with her Svengali defense.

In early January, the former billionaire was found guilty on multiple charges, with her sentencing scheduled to occur on Sept. 26.

Cardano critics often claim that its technology is as real as Theranos's blood tests, accusing the project of being hype-driven vaporware with empty promises and non-existent users.

Hyping up products is not uncommon within the cryptocurrency industry, which seems to be much keener on overpromising than Silicon Valley. The Theranos case shows that ambitious crypto companies have to find the right balance between excessive optimism and honesty.

While Holmes's case might not put a definite end to the prevalent "fake it 'til you make it' culture," it might lead toward more accountability.
#Cardano News