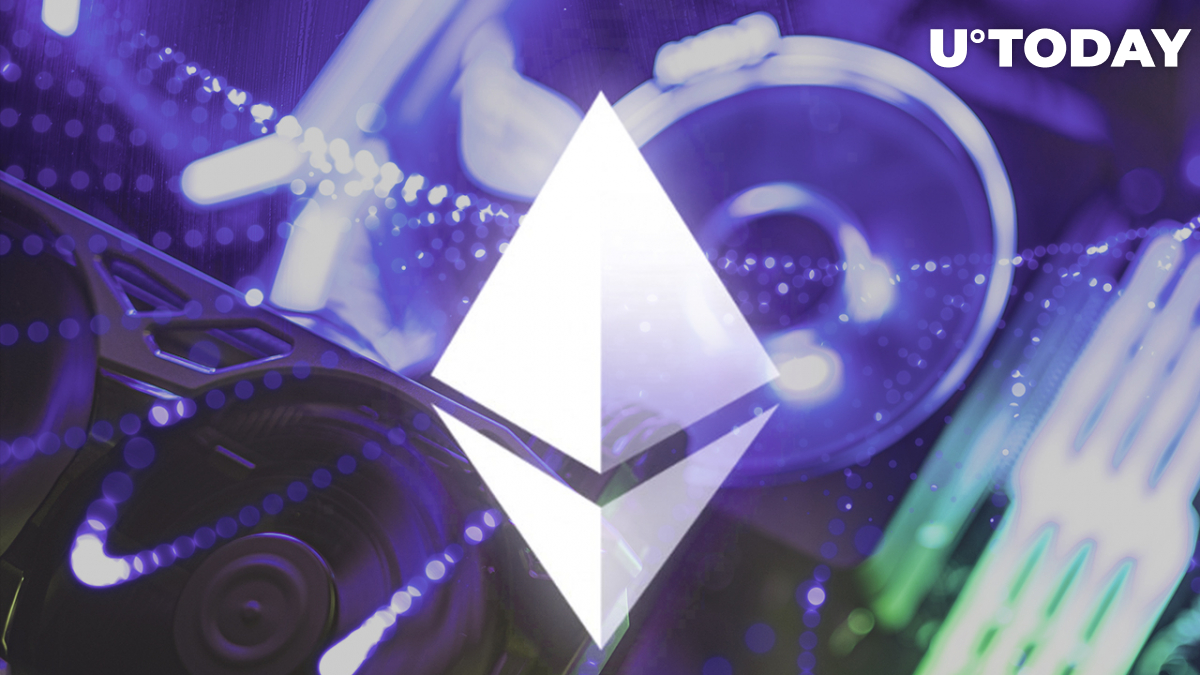 A dormant Ethereum wallet containing 1,947 ETH ($5.1 million) has been activated for the first time since 2015, according to Twitter account Whale Alert.

Considering that the original investment was only $2,336, whoever owns the aforementioned address has made a staggering 220,799% profit.

It's not clear whether someone had such a high level of conviction or simply discovered a dusty old wallet. It’s also possible that the owner finally managed to unlock his or her Ether after losing access to the crypto fortune.

Ethereum, the second-largest blockchain, was launched in 2015 in order to decentralize the internet following an $18 million crowdsale that made it possible to fund the project’s development. The project was first announced by co-founder Vitalik Buterin during a Bitcoin conference in January 2014.

The cryptocurrency originally started trading at $2.77 on the Kraken exchange before dropping to just $0.68 due to selling pressure.

Despite the rough start, Ethereum started witnessing rapid growth and exploded in popularity during the initial coin offering boom of 2017, with its price peaking at $1,400.

Related
Shiba Inu and Other Coins Now Supported by Binance Custody
The ETH token careened to a minuscule $85 during the 2018 bear market before witnessing an enormous price rally in 2021. The cryptocurrency benefited from the immense speculative frenzy in the decentralized finance sector and non-fungible tokens (NFTs), ultimately peaking at a whopping $4,878 on Nov. 10.

As reported by U.Today, a Satoshi-era Bitcoin wallet holding $23.7 million was activated in December.