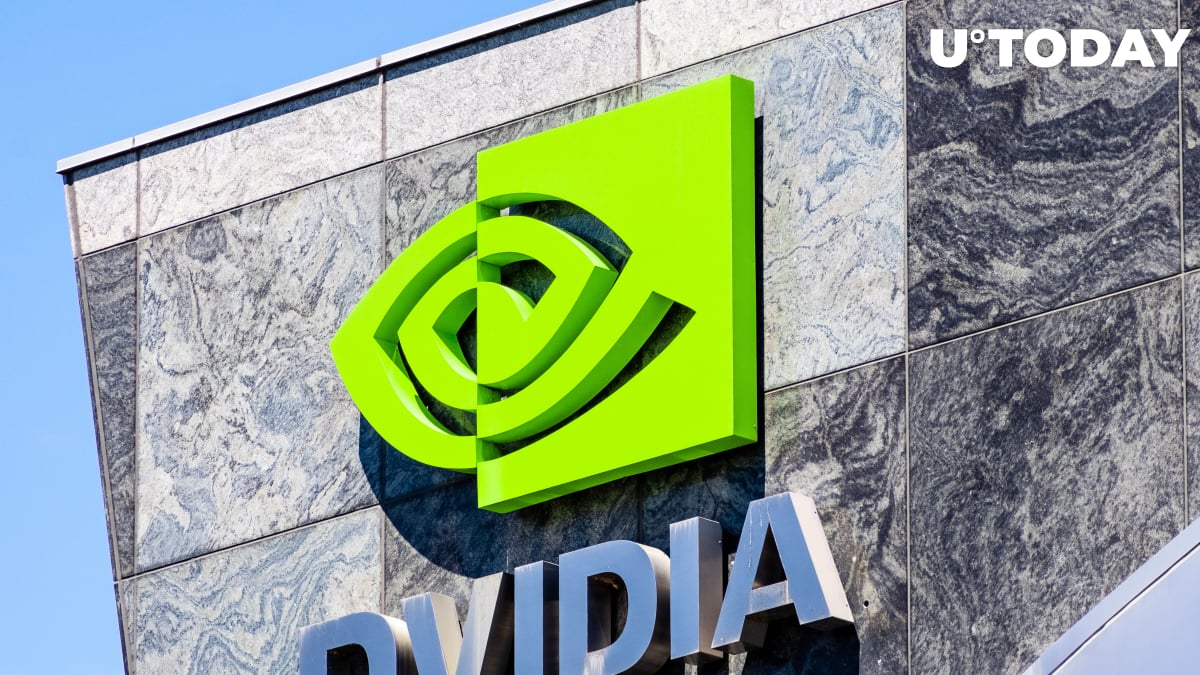 Nvidia has deliberately capped the mining capabilities of three new graphics cards (RTX 3070, RTX 3080 and RTX 3060 Ti), labeling them as "Lite Hash Rate," according to a May 18 announcement made by Matt Wuebbling, head of global GeForce marketing at the company.

By reducing their hash power by 50 percent, the computer graphics giant wants to make sure that its high-end GPUs will end up in the hands of gamers instead of Ethereum miners.

Wuebbling claims that only newly produced GPUs will be affected by the limitation:

This reduced hash rate only applies to newly manufactured cards with the LHR identifier and not to cards already purchased.

A major spike in Ether prices has raised concerns about another wave of GPU shortages.

On May 12, Ethereum miners surpassed Bitcoin miners in terms of profitability.

Nvidia, however, is now willing to miss out on the new Ether craze given that it launched its own cryptocurrency mining processor in February while simultaneously nerfing GeForce RTX 3060.