Arman Shirinyan
Thanks to long-term holders, Bitcoin is successfully going through bearish phase of market 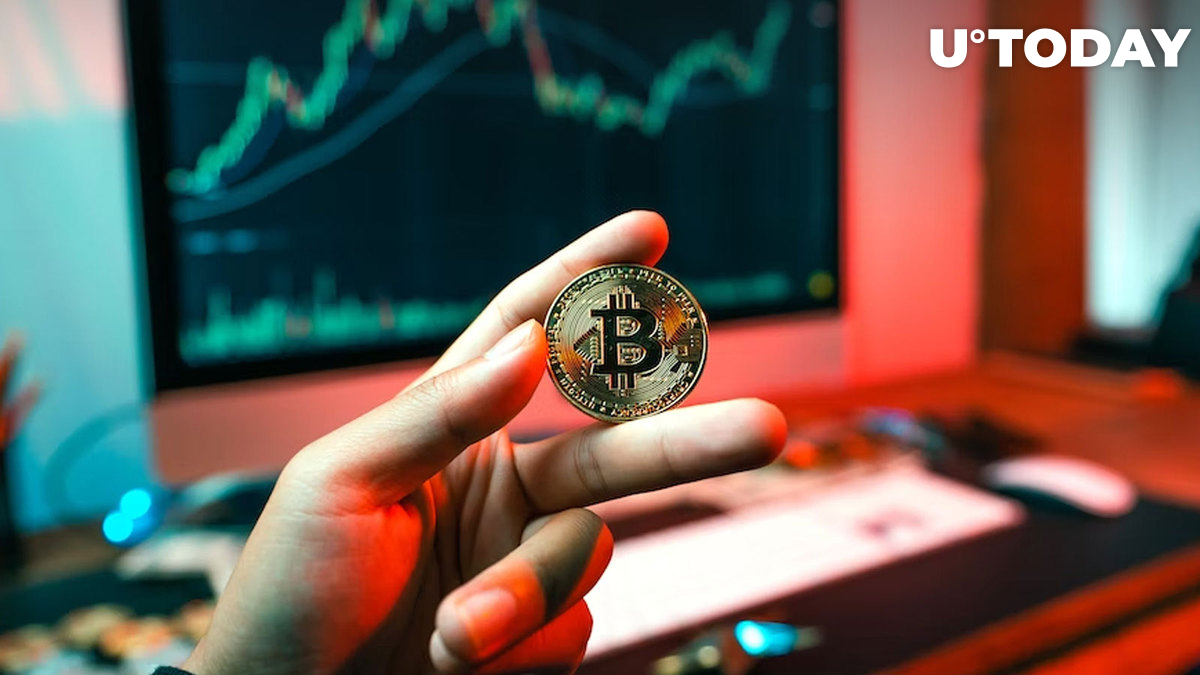 On his personal Twitter account, on-chain analyst and economist Willy Woo explained the potential reason behind Bitcoin's resilience against the massive deleveraging. The group of traders behind the provision of major liquidity and leverage are long-term holders who are not "giving up their BTC."

According to Woo, long-term Bitcoin holders are acting as sponges that absorb the existing selling pressure and allow the market to move with relative ease. Long-term holders' conviction to hold and buy more Bitcoin could be the main determinant that keeps Bitcoin from crashing to critical levels.

If you're wondering why BTC is holding up against so much deleveraging, it's the long term hodlers, the Rick Astleys who aint giving up their BTC, that are absorbing the sells. Buying spot and adding to their stack. pic.twitter.com/eOxmTsN0vk

Traditionally, a large percentage of long-term holders on a chain make a network healthier in comparison to assets that have mostly mid- and short-term holders who tend to sell their holdings with almost any volatility spike, creating unnecessary risks and pushing assets' value down in general.

According to Woo, the aforementioned group of traders is increasing its portfolios mostly on the spot market, which explains the lack of open interest in Bitcoin-based derivatives like futures or options.

Traditionally, the general deleveraging of assets leads to a catastrophic price performance that causes an asset to tumble on the spot market as trading platforms sell their real BTC holdings after the "paper Bitcoin" is no longer useful.

Despite Bitcoin's tumbling on the market through all of 2022, the deleveraging is still present in the industry and the main reason for it is the global derisking trend among institutional and large retail investors.

Thanks to the aforementioned group of traders, Bitcoin successfully went through that market phase and even managed to gain some value. In the last 14 days, Bitcoin has gained more than 9% to its value, and the rally has not yet reached its limit, according to technical analysis.