Joseph Young
Traders foresee the bitcoin price dropping to mid-$7,000 in the minimum as a part of inverse head and shoulders pattern. 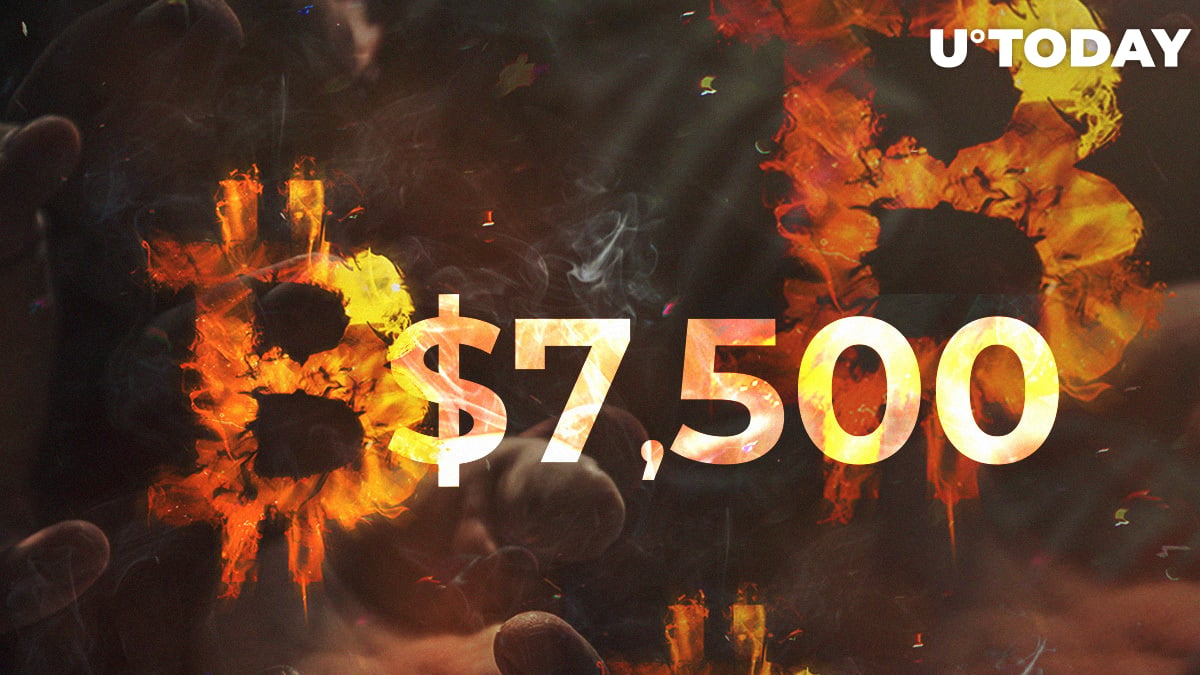 The bitcoin price has been on a decline since February 24, falling by around 15 percent since. Traders foresee a drop off from an inverse head and shoulders (IHS) formation occurring for BTC in the near-term.

An IHS formation typically indicates a local bottom structure for an asset. When printed on a high time frame chart like a daily or a weekly chart, it often leads to an extended rally.

An inverse head and shoulders formation drop off coming for bitcoin

Bitcoin first saw an IHS formation validated on the daily chart by as early as January 6. Since then, within less than two months, the bitcoin price increased by around 43 percent to $10,500.

When an IHS formation plays out, the asset tends to decline substantially after setting a new high, pulling back from the right shoulder.

Due to the clear IHS structure, traders anticipate the bitcoin price to correct to at least $7,500 to $7,700 in the short-term.

A similar pattern played out in lower time frames in late 2018, when the bitcoin price pulled back to the $3,000s.

The bitcoin price broke out of an IHS formation, then proceeded to record a pullback in the short-term to a key support level.

Highly-regarded traders including Pierre and TraderSZ noted that the bitcoin price is likely to correct to the mid-$7,000 in the minimum as a consequence.

Sentiment is declining, but medium-term optimistic

Throughout the last five days, the global financial market has seen a trend of investors frantically selling any type of high-risk asset in the midst of a coronavirus outbreak.

While the impact of macro events on the bitcoin price remains unclear, the sentiment around high-risk assets in general has declined significantly.

In the medium-term, however, investors anticipate the bitcoin price to recover. The call for a strong rally for bitcoin by mid-2020 on platforms like Deribit is on the rise, indicating that traders remain optimistic heading into 20201.

Derivatives trader Tony Stewart said: “Seeing buying of BTC calls on @DeribitExchange. 10k calls in 6/3 and 27/3 short term. Two way interest in March puts, but even some put buying is done at the same time as buying BTC, ie as a short-term hedge, so bullish. Most bullish of all June 32k calls, accumulation, +1k today.”

The noticeable increase in calls for a firm bitcoin recovery by June suggest that investors expect the dominant cryptocurrency to begin rebounding after the block reward halving occurs in late April.