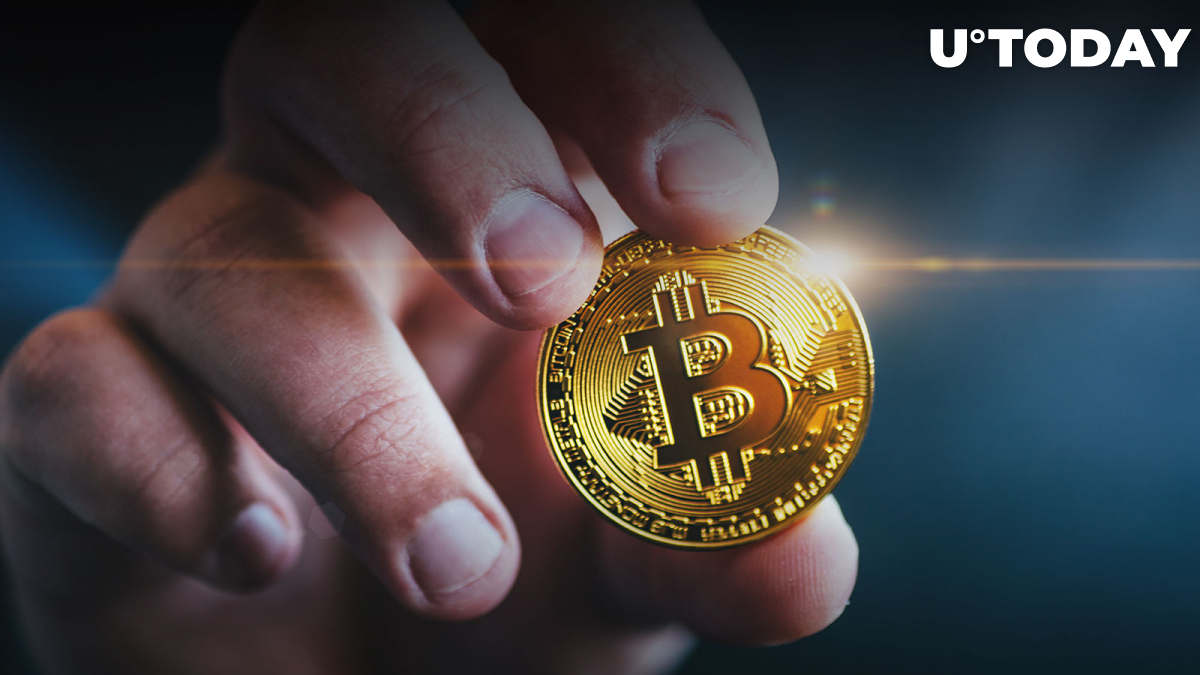 The Bitcoin price remains on the ropes in spite of its impressive recovery, according to Oanda analyst Edward Moya.

Bitcoin's medium-term price performance will hinge on whether or not bears can manage to break below the $17,600 level, which remains the low of 2022.

If Bitcoin does manage to drop below the aforementioned level, this could trigger a lot of "technical selling."

As reported by U.Today, Bitcoin saw a very sharp drop on Thursday due to higher-than-expected inflation. However, the largest cryptocurrency swiftly pared losses and ended up finishing the day in the green in a stunning whiplash. Major stock market indices, such as the S&P 500, mounted their biggest comeback in years, shocking market participants.

Earlier today, Bitcoin came close to reclaiming the make-it-or-break-it $20,000 level, but the top cryptocurrency has since retraced to the $19,600 level.

Considering that the U.S. Federal Reserve is extremely likely to continue its hawkish policy with additional rate hikes, Bitcoin bulls are not out of the woods just yet despite the recent "bear trap."

The "fear and greed" indicator, which is typically used for measuring market sentiment based on volatility, market volume, social media discussions and Bitcoin's market dominance, remains in the "extreme fear" territory as bulls keep struggling to gain a foothold above the $20,000 level.

Such extreme bearish sentiment has persisted for the majority of the year. In August, Bitcoin climbed to the "neutral" section, but its underperformance in September dashed any hopes of a quick recovery.