Yuri Molchan
As Bitcoin got hit by the new unemployment report, investors found themselves in the zone of “extreme fear” 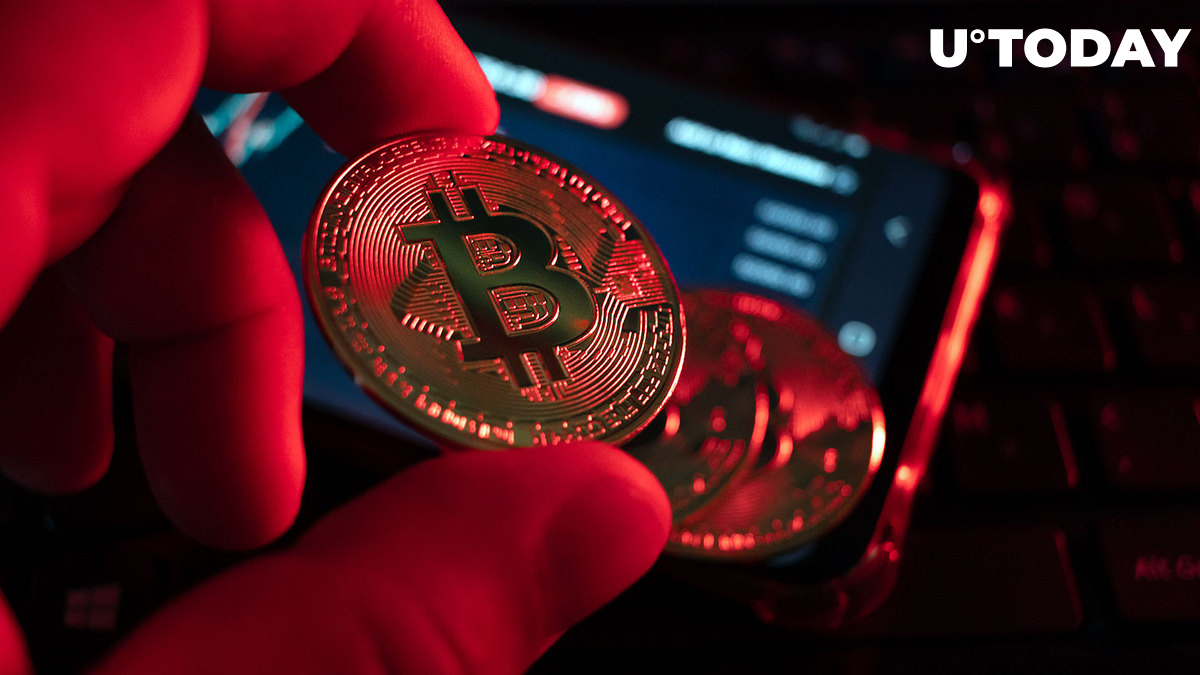 The Bitcoin Fear and Greed Index invented by the team of alternative.me portal shows that today, on September 3, the cryptocurrency market feels “extreme fear”. The index shows 21.

Until September 1, this index drifted between 30 and slightly above 20.

On Friday, August 2, the leading digital currency dropped from the $20,000 level it had managed to hold for a while and slumped a little, hitting the $19,800 area. It had made several attempts to regain $20,000 but Bitcoin failed to get fixed on that price line.

Prior to that, the regular jobs report came out with US unemployment data. Figures in it proved to be higher than expected – 3.7 percent versus 3.5 percent, which hit the stock market and cryptocurrency one along with it.

However, the non-farm payrolls showed 317,000 of added payrolls versus the 350,000 expected. This indicates that the Fed Reserve will hardly make a pivot from its current hawkish strategy.

The Fed chairman Jerome Powell spread the word about the continuation of the hawkish policy of the US central bank on August 26 in his speech to bankers. On that day, Bitcoin began its current slide and fell below the $21,000+ level.

Even though, the aforementioned index shows a low value, the team of the website warns that the time of “extreme fear” on the market can present a good buying opportunity for the asset.

As covered by U.Today earlier, chief investment officer of the AlphaTrAI fund Max Gokhman believes that the hard jobs unemployment report might cause a deeper Bitcoin decrease and BTC may fall as low as $15,000.

He also mentioned that the stronger than expected figures in the jobs report is likely to show that the Fed will continue its tight monetary policy, which is likely to kick Bitcoin harder down the price ladder.

Roughly a week ago, vocal Bitcoin critic, economist and fund manager, Peter Schiff launched a pall on his Twitter page to ask his army of followers if they expect Bitcoin to recover above $20,000.

However, he put it in the form of two questions – if Bitcoin will sooner run out buyers or will it run out of sellers. The majority of voices there believed that BTC would run out of buyers. Therefore, Schiff used this outcome to support his bearish expectation that the flagship cryptocurrency will keep declining.

Earlier this year, he tweeted that BTC is likely to test support below the $10,000 level.