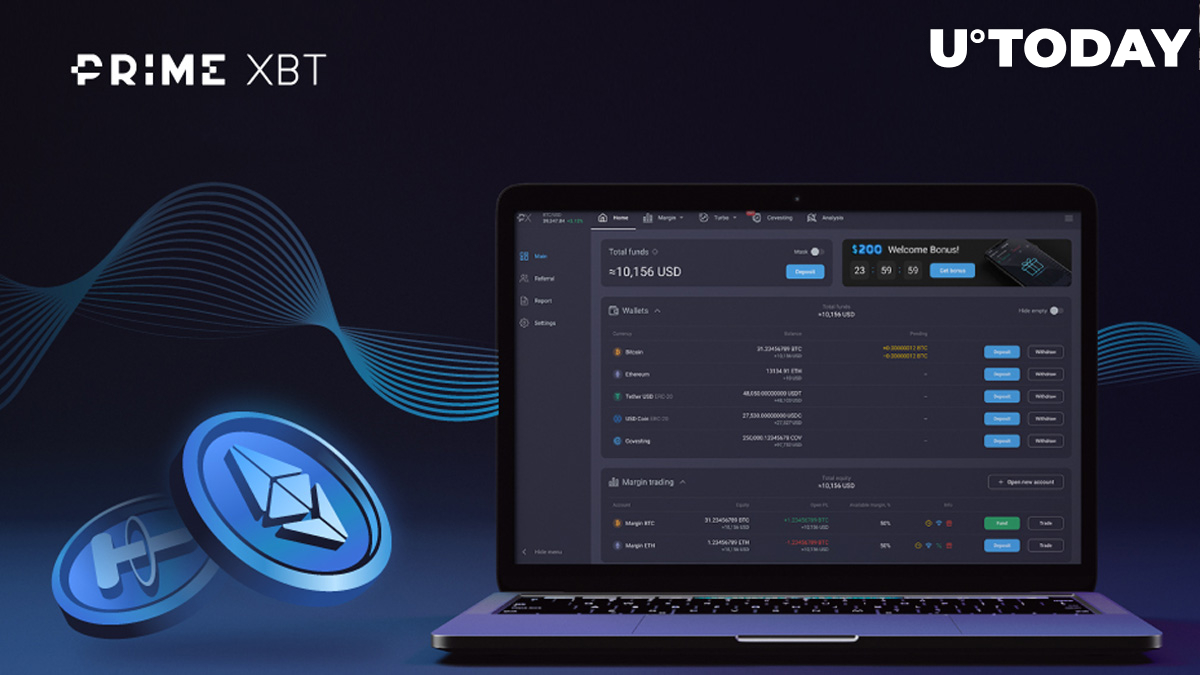 While undoubtedly Bitcoin has been the star of the cryptocurrency market show — with its new all time highs and total dominance of the space — there has also been a lot of wild price action from the altcoin space as well.

Many would have seen a number of smaller, lesser known altcoins ballooning in price, as well as coins that are intended to be a joke increasing 500% in just a few days. These factors would usually lead people to call this a bubble, but it may not be that way.

PrimeXBT analyst, Kim Chua, dives a little deeper into these altcoin movements that we are currently seeing which has led her to disagree with a number of other experts who are warning against this altcoin movement

I feel the altcoin market is not in a bubble even though we have had bouts of phenomenal rises in the prices of some “weird” tokens, explains Chua.

“Personally I feel this is just a result of a people's movement, a sign of the times,” she added.

Tokens with large and supportive communities will benefit from this people movement, where the power of large numbers is seen to create waves in the market. We have witnessed this in the stock market with the GameStop saga, and now this movement has spread to the crypto market in the form of the rise in DOGE.

I do not think DOGE is in a bubble either. It is merely people rebelling against the large controlling powers and I expect more of such incidents to happen in the future. XRP is another example of such a token and we have also seen how, despite being delisted by many exchanges, the price of XRP still manages to keep surging higher.

I believe this is a change in market behavior, not a sign of a bubble and the phenomenon will be here to stay. Times have changed, explained the analyst. Traders need to move with the times in order to reap the most benefit they can from the market.