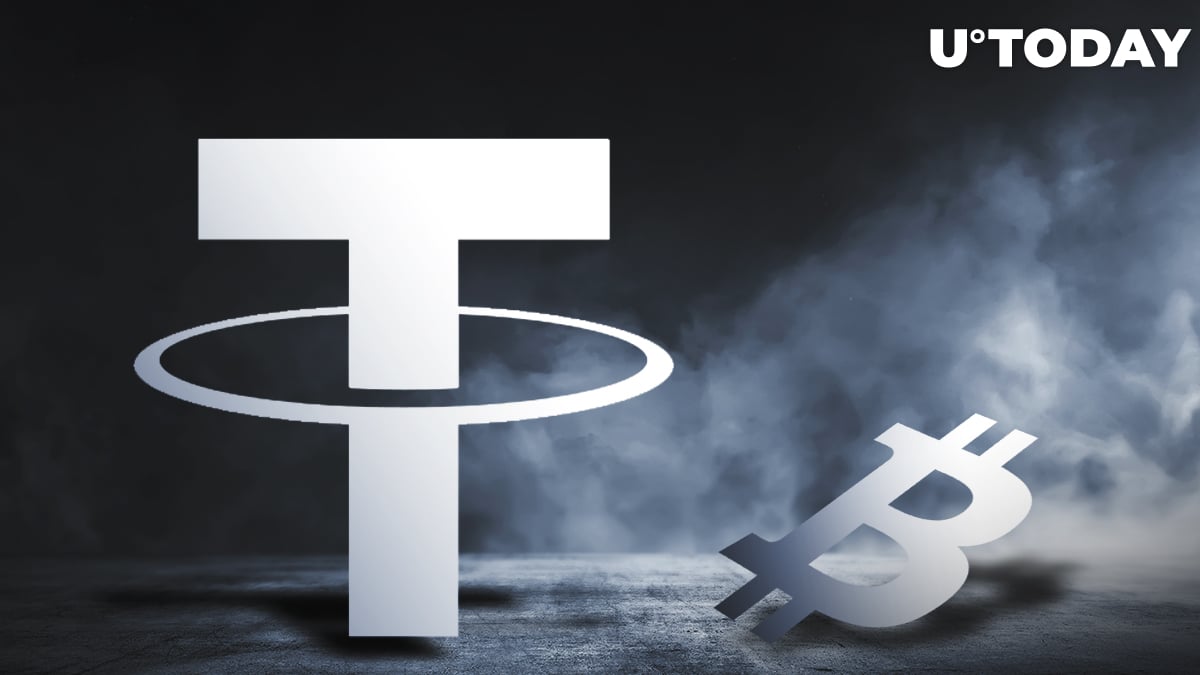 Tether, the flagship stablecoin that occupies fourth place by market capitalization, is gradually turning into a popular means of payment, according to a recent Bloomberg article.

Tether as a payment option

Major cryptocurrency merchants Tether's volumes have experienced significant growth over the last year.  CoinPayments.net says that the dollar-pegged stablecoin is now responsible for at least 20 percent of its trading volume.

Tether's growing market share means that it's chipping away at Bitcoin and Ethereum, the two leading cryptocurrencies. CoinPayments.net has revealed that BTC now accounts only for 60 percent of all transactions while BTC ceded ground to USDT.

The company claims that merchants are willing to perform transactions directly in Tether in order to avoid Bitcoin's volatility.

"We are seeing the payments just being done directly in Tether."

USDT is also popular particularly popular with adult and gambling sites that are blacklisted by credit card companies.

There is no need to deny that the crypto market hasn't been the same since the advent of the $4 bln stablecoin that underpins crypto trading on major exchanges, such as Binance. Despite numerous competitors ushering onto the crypto scene, Tether is not losing its grip.

However, the token has been embroiled in a slew of controversies over the past few years -- from the $820 mln Bitfinex cover-up to market manipulation accusations.

As reported by U.Today, Tether is currently facing a class-action lawsuit, which states that Tether artificially pumped the price of BTC.