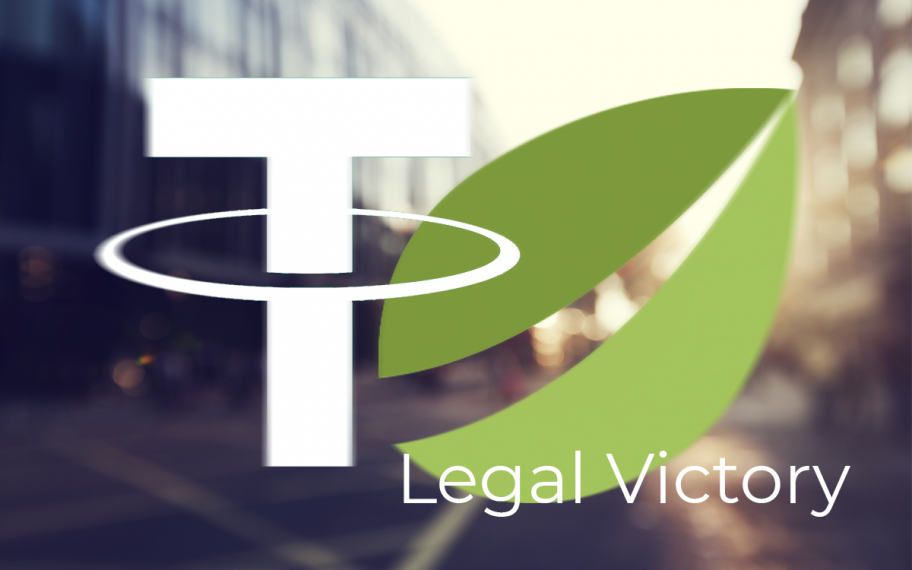 Bitfinex continues its legal battle against the New York Attorney General who earlier accused the exchange of using USDT Tether reserves in order to cover its $850 mln loss.

The request for an immediate stay of the document demands, which was submitted by the two companies, has been approved by the New York Supreme Court. 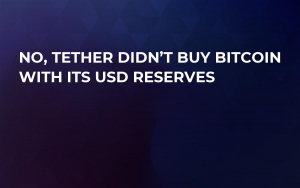 According to the press release, a court motion, which was jointly filed by Bitfinex and Tether on May 21, states that the NYAG should drop the case since neither of these two companies does business in the state of New York.

It is also worth noting that the Martin Act, the most powerful blue sky law in the US, doesn’t work for companies that perform that kind of business activities. Another court hearing is slated for July 29.

The Martin Act practically gives the AG unlimited power, making it possible to seek indictments without even proving intent to defraud investors. 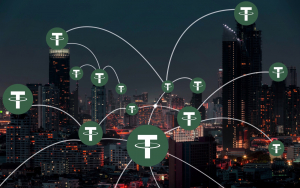 As mentioned above, Hon. Joel M. Cohen of the New York Supreme Court prevents the NYAG from demanding additional documents from the two controversial companies. Hence, it puts into question the validity of the initial accusations, which Bitfinex was quick to call ‘a gross overreach.’