Yuri Molchan
Despite facing legal troubles coupled with damning press coverage, Tether hasn’t lost its peg to the US dollar 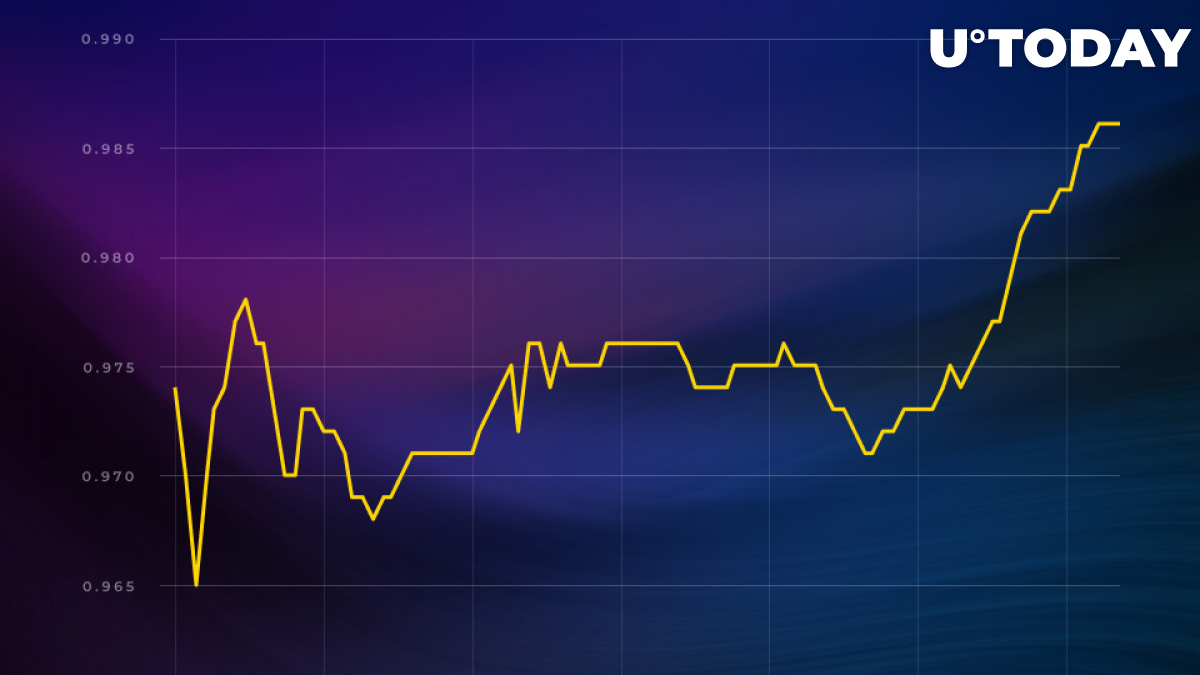 Tether doesn’t seem to be affected by the most recent controversy with its price sitting at $1.00. The seventh biggest cryptocurrency by market capitalization was expected to lose its peg to the US dollar.

Tether gets under fire

As reported by U.Today, Tether’s lawyer admitted that only 74 percent of the total USDT circulating supply is backed by fiat or fiat equivalents, which puts the biggest stablecoin issuer in a serious predicament. That news came right after Bitfinex was accused of pulling off an $850 mln Tether cover-up.

Some industry influencers suggested that the whole debacle surrounding Tether could be an elaborate plan to tank the USDT price and buy the token back at a discount. The day the Tether-Bitfinex news took the market by storm, Paxos Standard, another popular stablecoin, saw a great demand, and USDT was the only dollar-pegged cryptocurrency that was trading below the $1.00 mark.

Not losing its peg

However, Tether has managed to rebound, and the cryptocurrency remains pegged to USD even though there is an opulence of other stablecoins in the market. While many expected that Tether would lose its peg (like it did in November due to its banking problems), it never happened.

At the time of writing this article, the flagship stablecoin is as stable as ever with its price sitting at $1.00, according to the data provided by CoinMarketCap. With that being said, there is a huge gray cloud of uncertainty hovering over USDT now that a sizeable amount of its supply is not backed by its cash reserves.