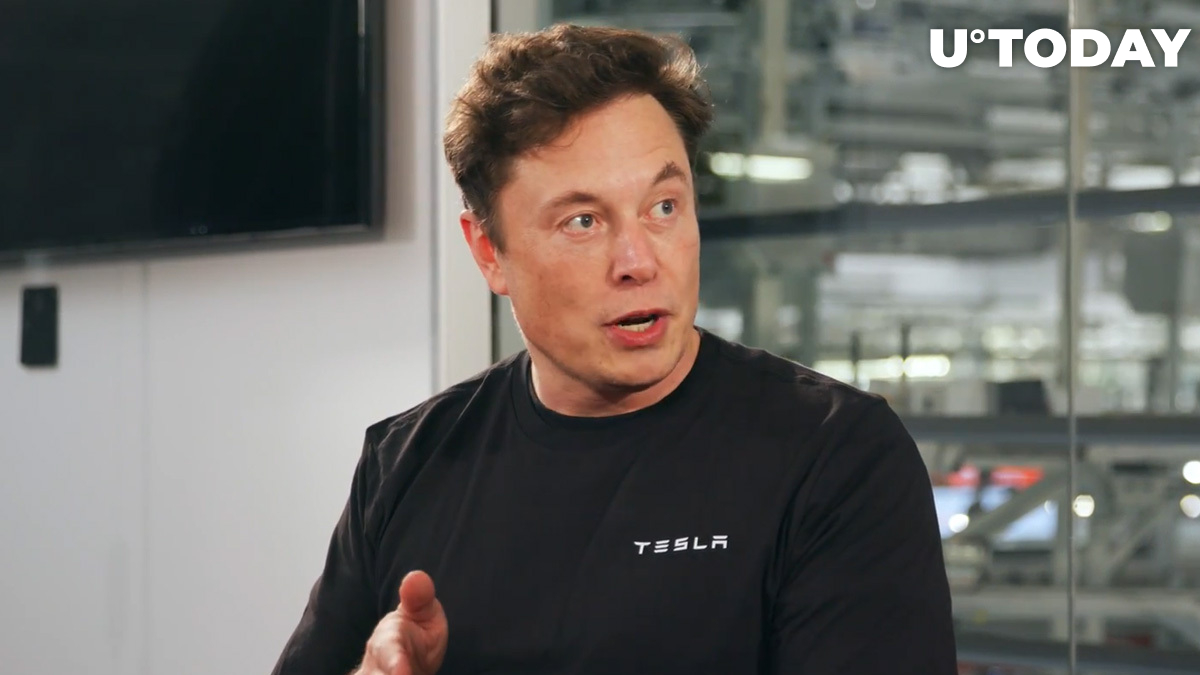 According to Tesla’s Q3 earnings presentation, it managed to achieve its best-ever net income of $2.093 billion.

Yet, the e-car manufacturer registered Bitcoin-related impairments of $51 million during the third quarter.

Tesla neither sold nor bought more coins in Q3.

The company initially announced its mammoth $1.5 billion Bitcoin buy in February and later started accepting BTC payments, which were then halted in May due to environmental concerns.

Tesla sold 10 percent of its Bitcoin in Q1 to test the flagship crypto’s liquidity. It left its position unchanged in Q2 but was forced to report an impartment loss of $23 million due to the Bitcoin price downturn.

Related
Elon Musk Says Tesla Will "Most Likely" Resume Accepting Bitcoin
As reported by U.Today, Bitcoin soared to a new all-time high of $67,016 earlier today, which means that the recently reported impairments are no longer relevant.

In June, CEO Elon Musk reaffirmed his commitment to the largest cryptocurrency despite being critical of its energy-intensive proof-of-work algorithm.
#Bitcoin News #Tesla News