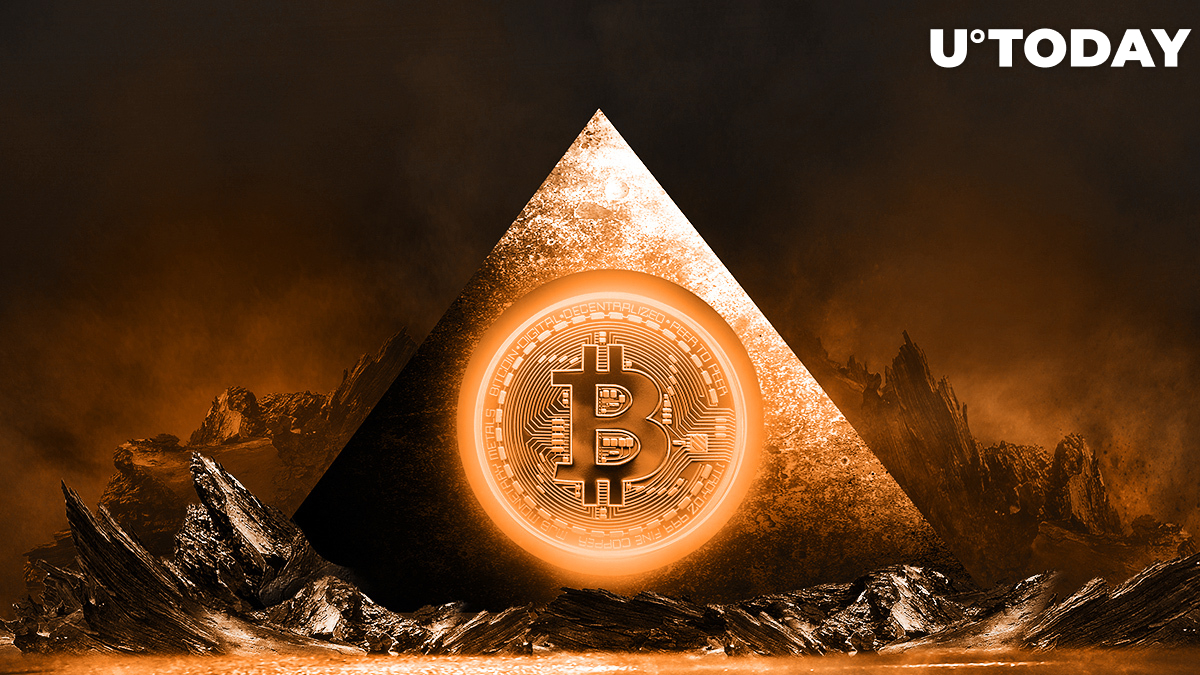 The fresh record high came after ProShares successfully launched the very first Bitcoin futures exchange-traded fund on Oct. 19. As reported by U.Today, it was the second-most-traded ETF on the New York Stock Exchange on its debut date.

The Bitcoin price approached daily lows shortly after the ETF commenced trading on the New York Stock Exchange, but bulls later stepped in and pushed the largest cryptocurrency to yet another lifetime peak the following day.

Related
Paul Tudor Jones Says Crypto Is Winning Race Against Gold
The cryptocurrency's previous price peak of $64,804 was set on April 14, the day Coinbase went public on Nasdaq through a direct listing.